Evolution apologizes for the recent server issues that are hampering the game. 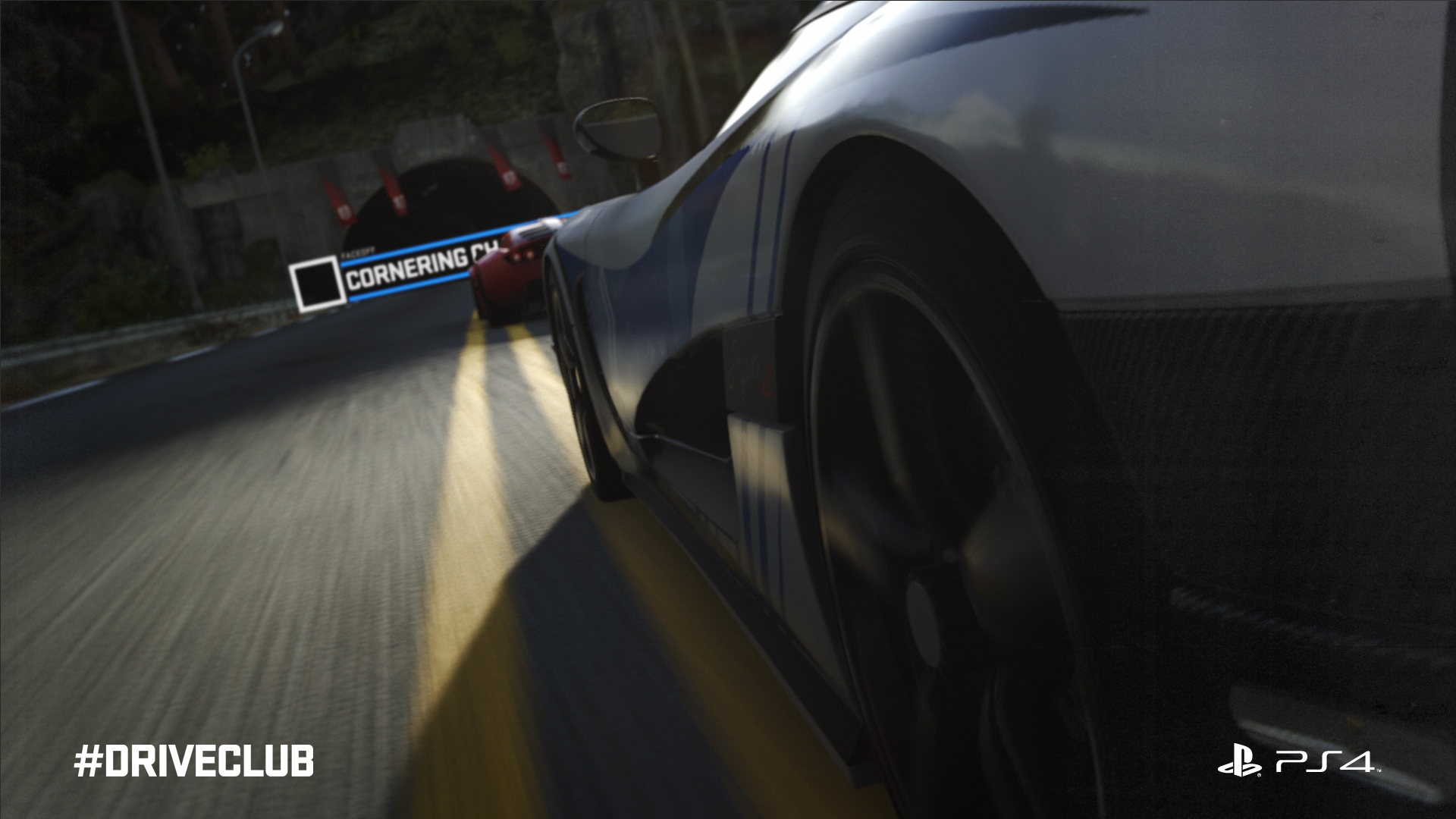 Evolution Studios’ DriveClub has hit some roadblocks shortly after its launch. Not only are its servers at their limits, preventing many players from jumping right into the game, but the PS Plus Edition of the game has also been delayed.

The developer posted on Facebook about the same, nothing that, “We’re just as frustrated as you about the server performance issues right now. We want you to be racing with clubs and having fun playing challenges, not checking Facebook updates from us to see if the servers are updated yet.

“We’ll have more info for you later today (Thursday) so please bear with us while we work through this.”

As for those who own the game and are experiencing issues, Evolution stated that, “In case you don’t already know, the servers are up and running but they are hitting their performance limits, so they won’t accept new connections until one of the current online players frees up their space (allowing another to join in their place, which happens automatically and player selection is random).

“If and when you get online, you should not have any connectivity issues during the remainder of your session. When you finish and disconnect, you’ll free up a space for someone else. This is obviously not ideal, especially given that there are a lot of players waiting to connect, but that’s how it’s working right now.

“The whole team here at Evolution Studios have got their shoulders to the wheel working hard to improve this situation: developing updates and upgrades to the servers – and testing these updates around the clock so that we can get them live. We hope you can enjoy the game offline while we work to improve the server performance and get you connected – and we’re sorry that you’re having to wait to play the game online as we intended for it to be played.”

DriveClub has received some relatively middling reviews since its release. Are you enjoying the game or able to go online? Let us know in the comments.