Driveclub Is Hitting Problems That Evolution Studios “Had Not Anticipated”

Problems that have arisen are crippling the games playability 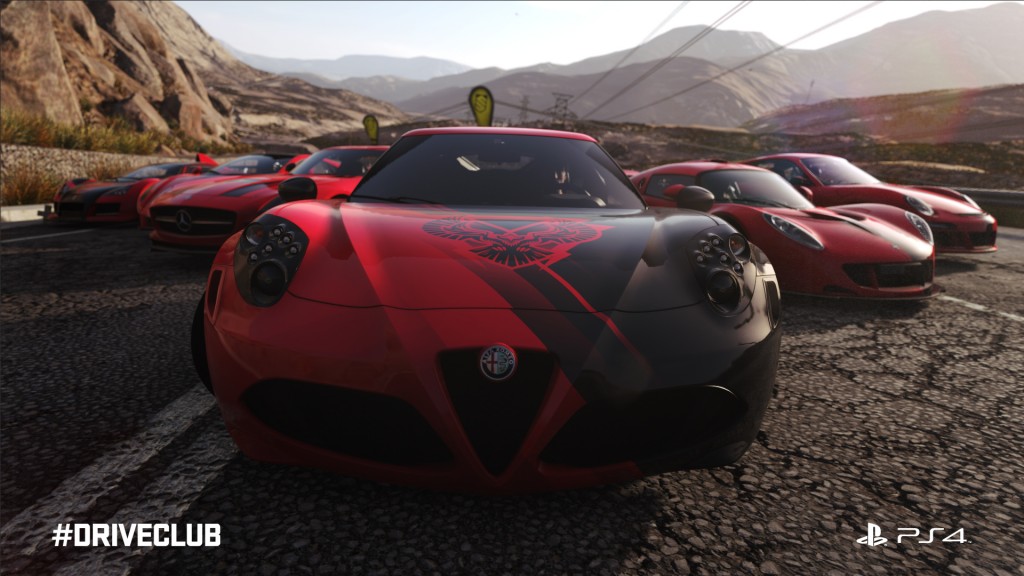 Driveclub. Remember that? Despite being hyped up as the Forza killer in Sony’s line up of racing games coming to their platform, the game arrived this October and really didn’t leave much of an impact. It was well received as a good game, nothing special but its launch was mired by horrific online performance problems that are yet to improve to a significant degree.

The game may be playable now, but the next generation of racers, it is not. Both Sony and Evolution Studios seem to know it too, acknowledging the problems that they’ve encountered. Speaking to IGN, Sony Computer Entertainment of America’s Shawn Layden said, “But now, in a connected world, you can’t effectively test in your house or in your beta group what it means to have 50,000, 100,000, 200,000 users hit your service. And the guys [at the studio] are struggling with that. It’s throwing up things they had not anticipated.”

With small improvements being made over time, the big question here is, can Driveclub retain its playerbase? Sure, they are giving you bonus content and free DLC is a nice way to make up for the problems, but that doesn’t solve the issue.