The free version of the racing sim won't be part of this month's Instant Game Collection. 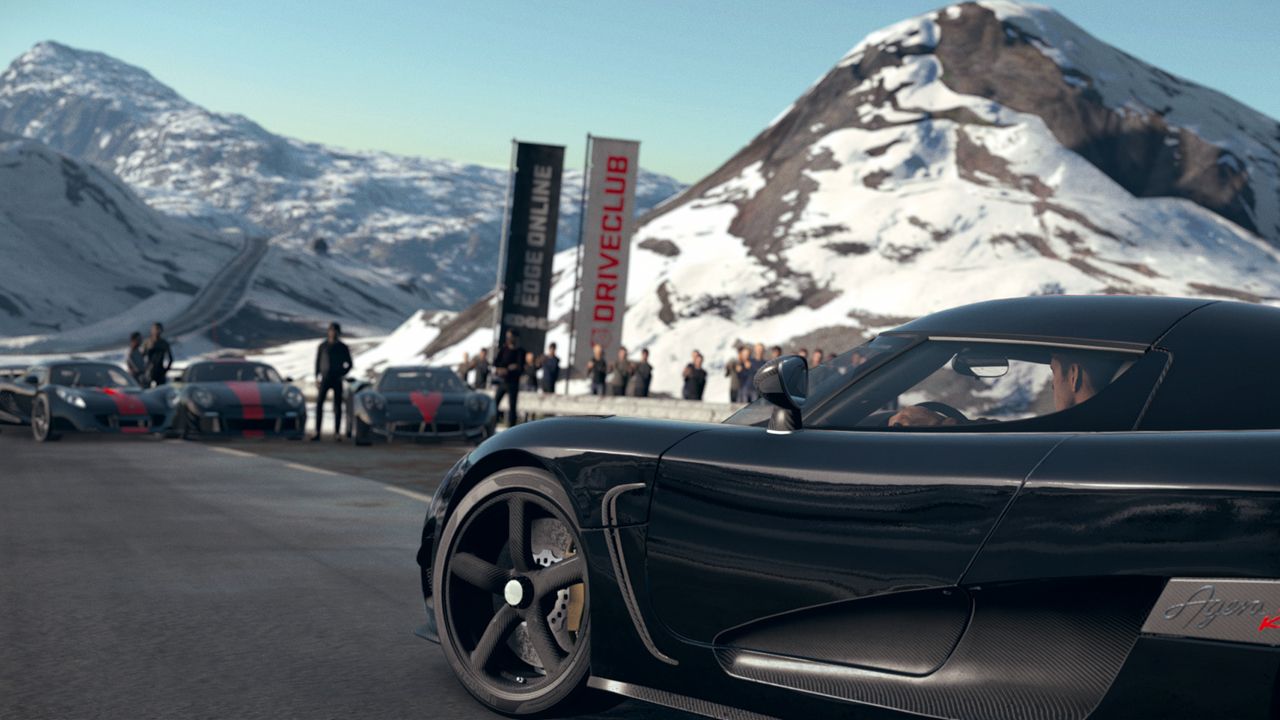 Evolution Studios’ DriveClub faced a rather horrible time at launch when several of its online features were inaccessible. Rather than actual server problems, it was actually revealed that errant server code had crippled the social racing simulator’s numerous features. Though things have improved, DriveClub is still very much a work-in progress.

These issues also delayed the release of DriveClub: PS Plus Edition, a free version of the game for PlayStation Plus subscribers to try out. Evolution Studios has offered no update on just when the PS Plus Edition will be ready and considering it’s time for this month’s Instant Game Collection, that’s not good.

As the PS Blog states, “Before we get into the details on November’s new PS Plus games, we understand many of you are waiting for DRIVECLUB PS Plus Edition to be added to the Instant Game Collection, and we apologise that the game is not yet ready to launch. We want you to know that we’re committed to providing DRIVECLUB PS Plus Edition to members when it’s ready, and the team at Evolution Studios is working hard to make it a reality.”

Thoughts on DriveClub thus far? Let us know in the comments and stay tuned for more information on the eventual release of the PS Plus Edition.