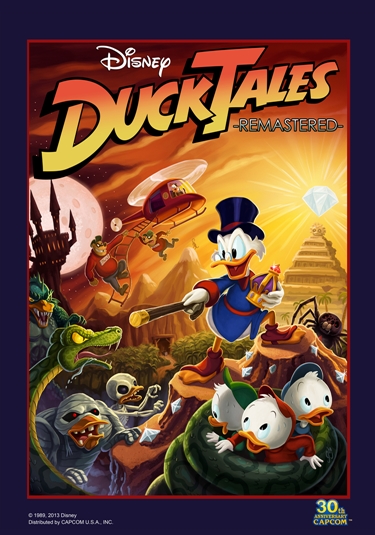 Capcom has released two new gameplay videos for DuckTales Remastered featuring the Amazon and Transylvania levels along with a batch of new screenshots that can be seen below.

DuckTales Remastered manages to capture the charm, voice acting and animations of Disney classics. Each video is a bout a minute long and is voiced by Launchpad who describes the enemies in the levels and game mechanics that are implemented. However, instead of talking about these videos it would be much better if you see them in person for yourself.

Check out the videos down below: 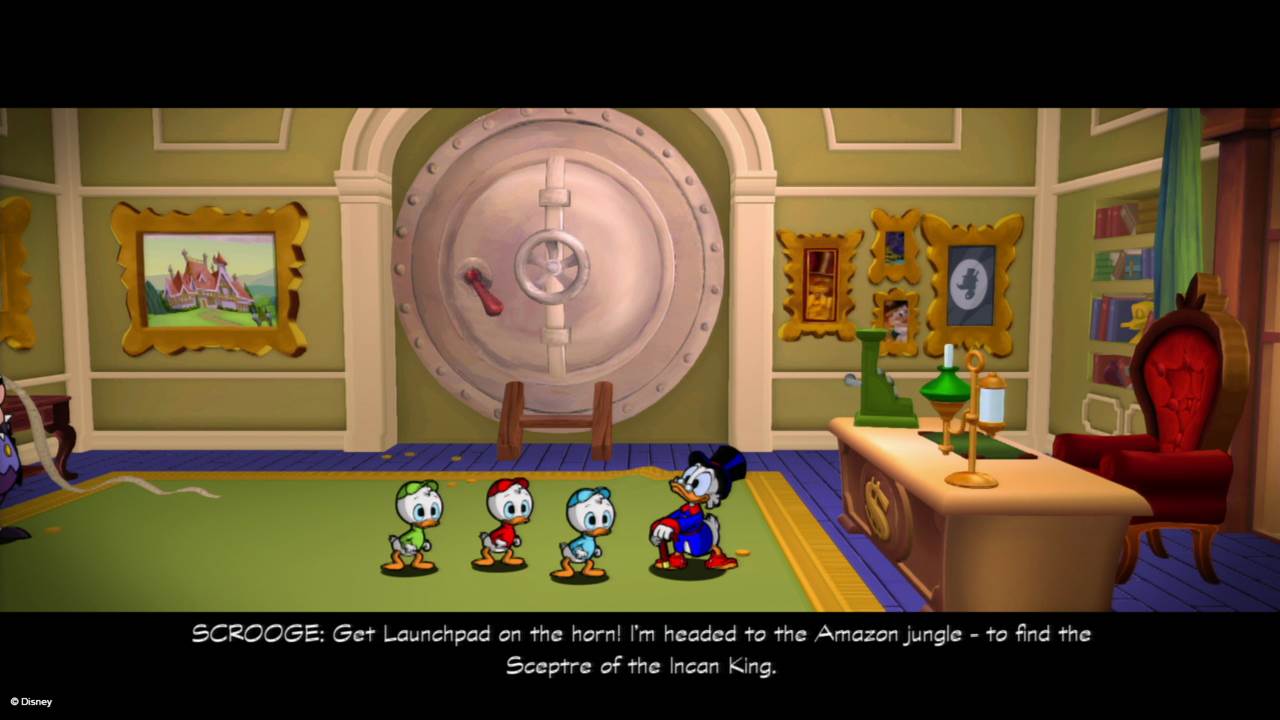 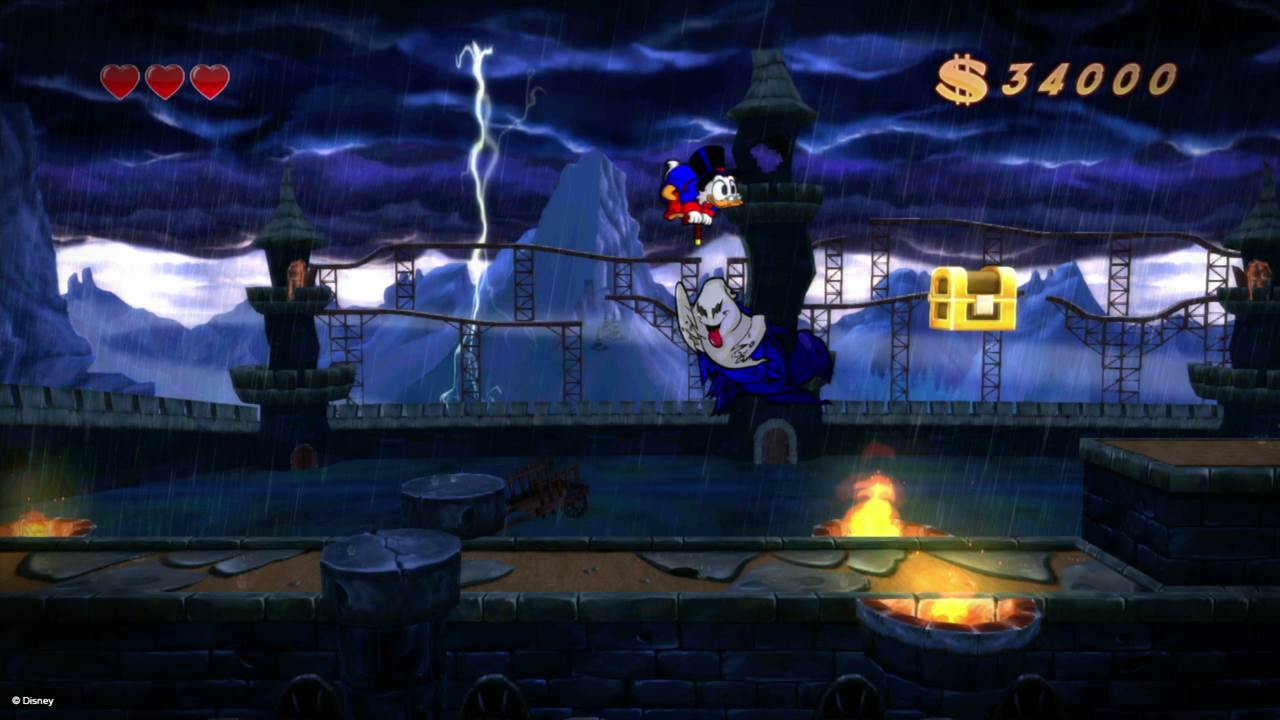 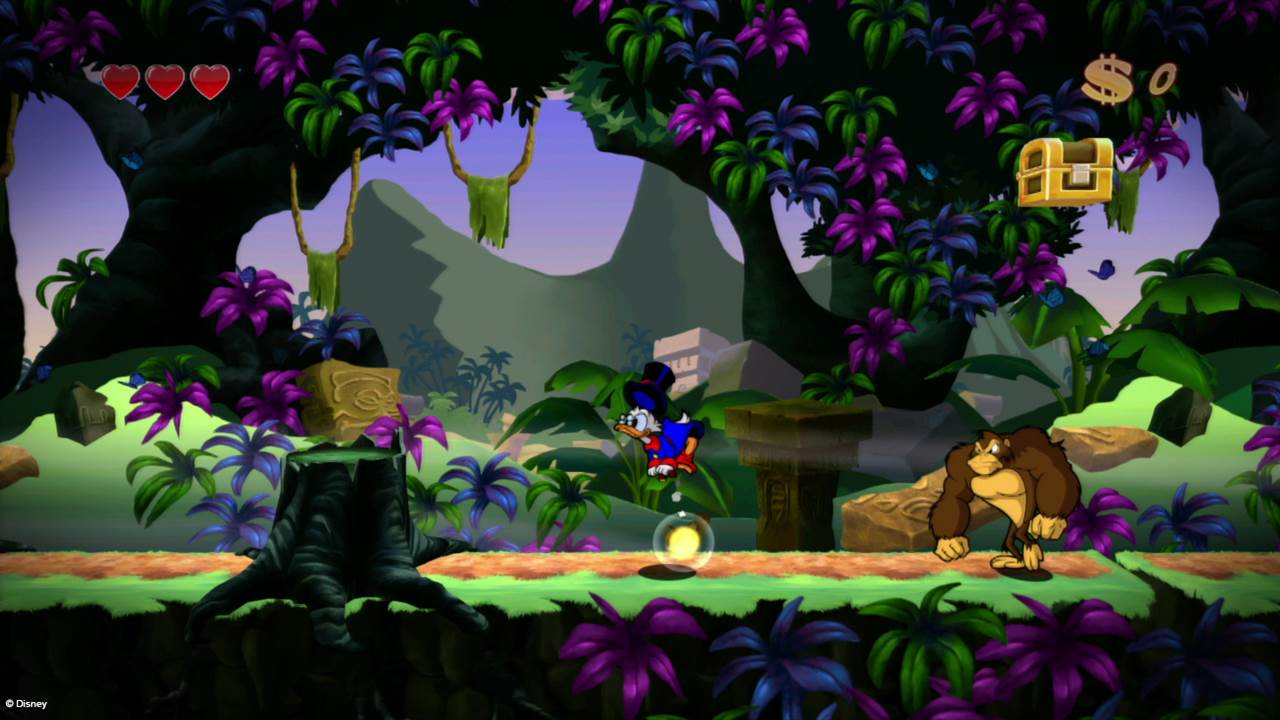 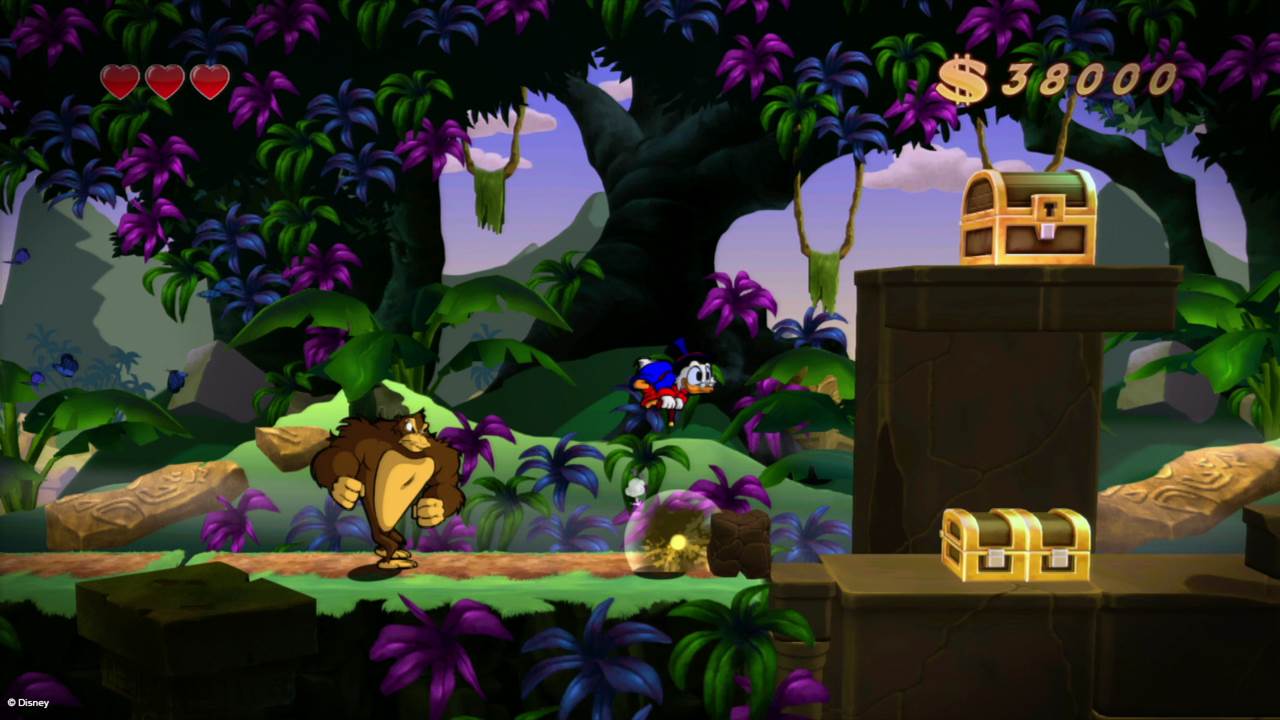 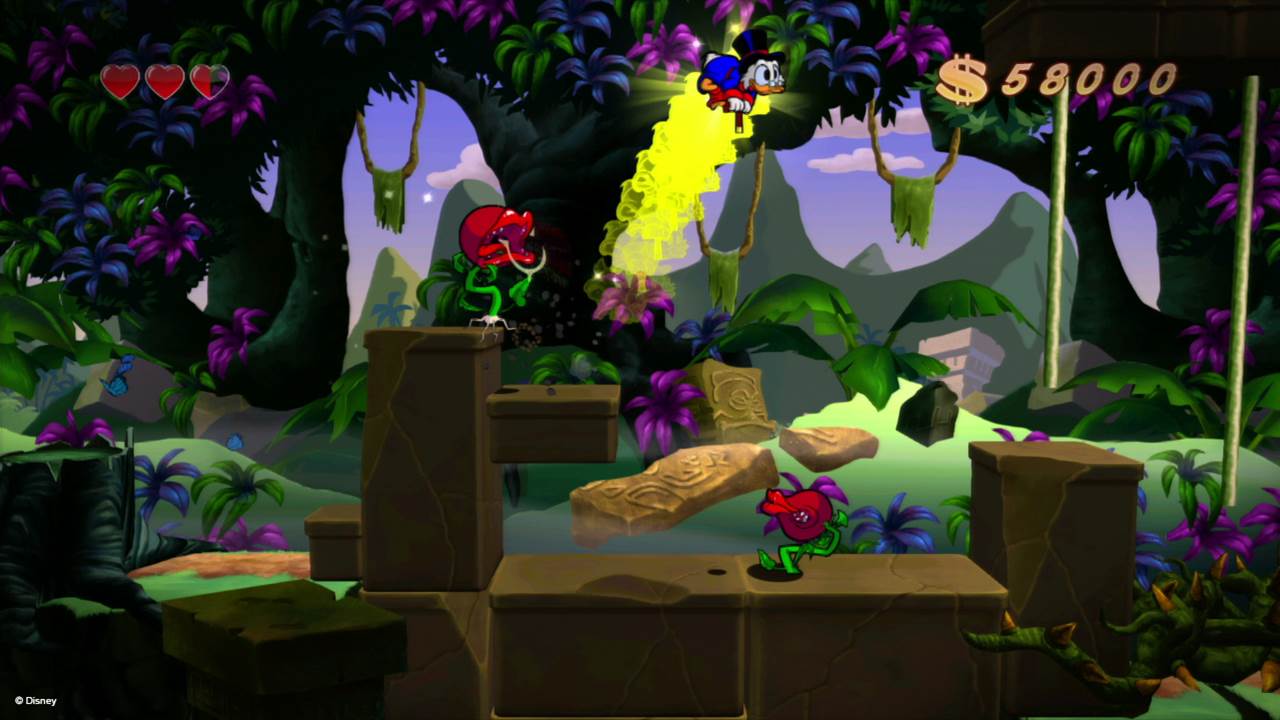 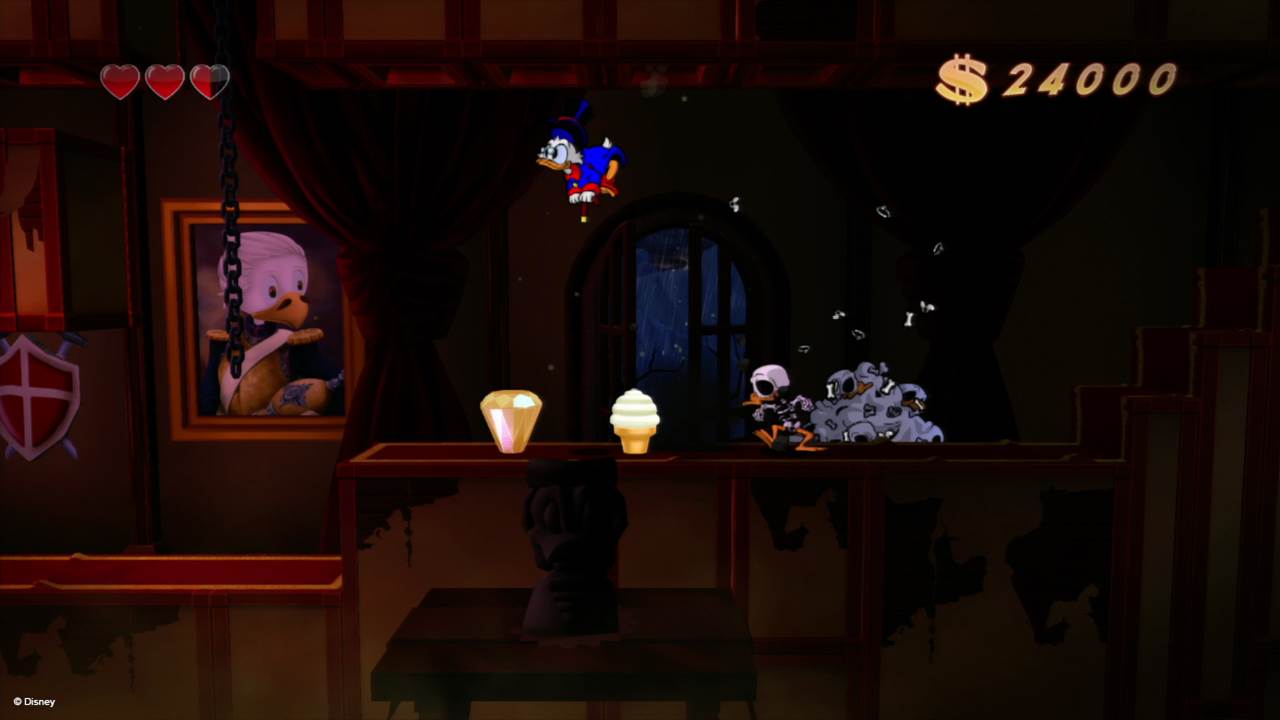 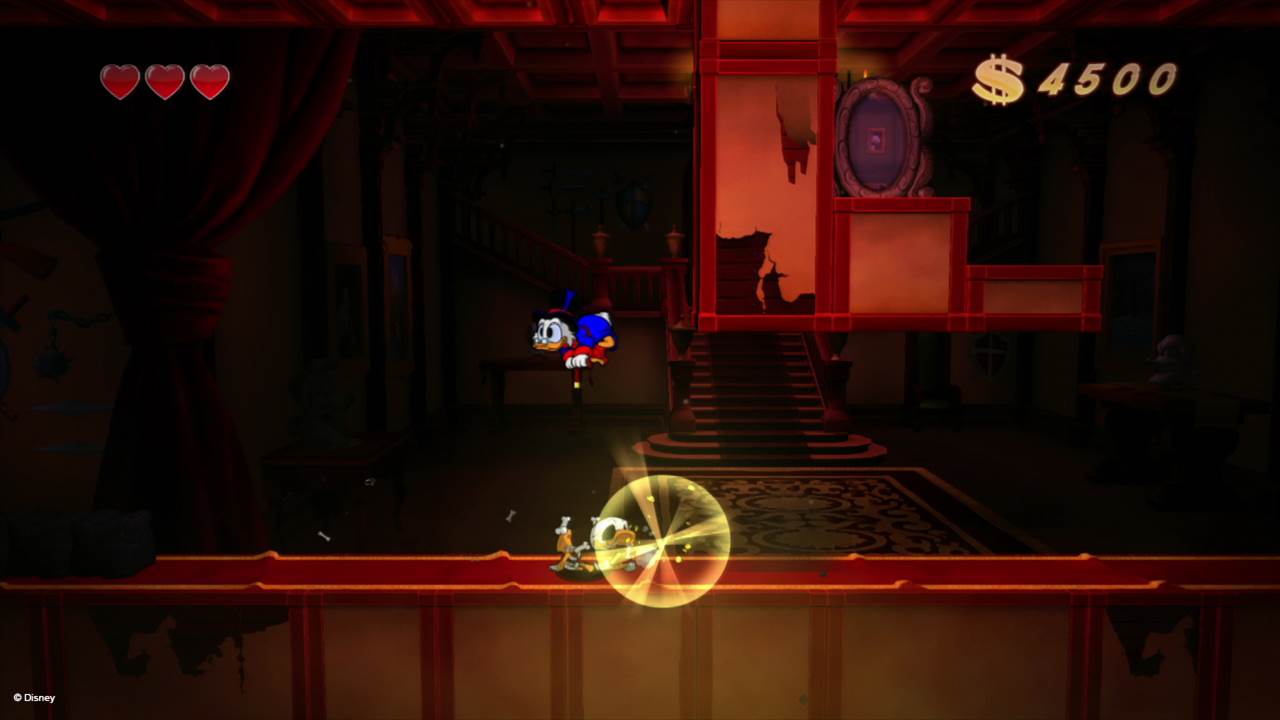 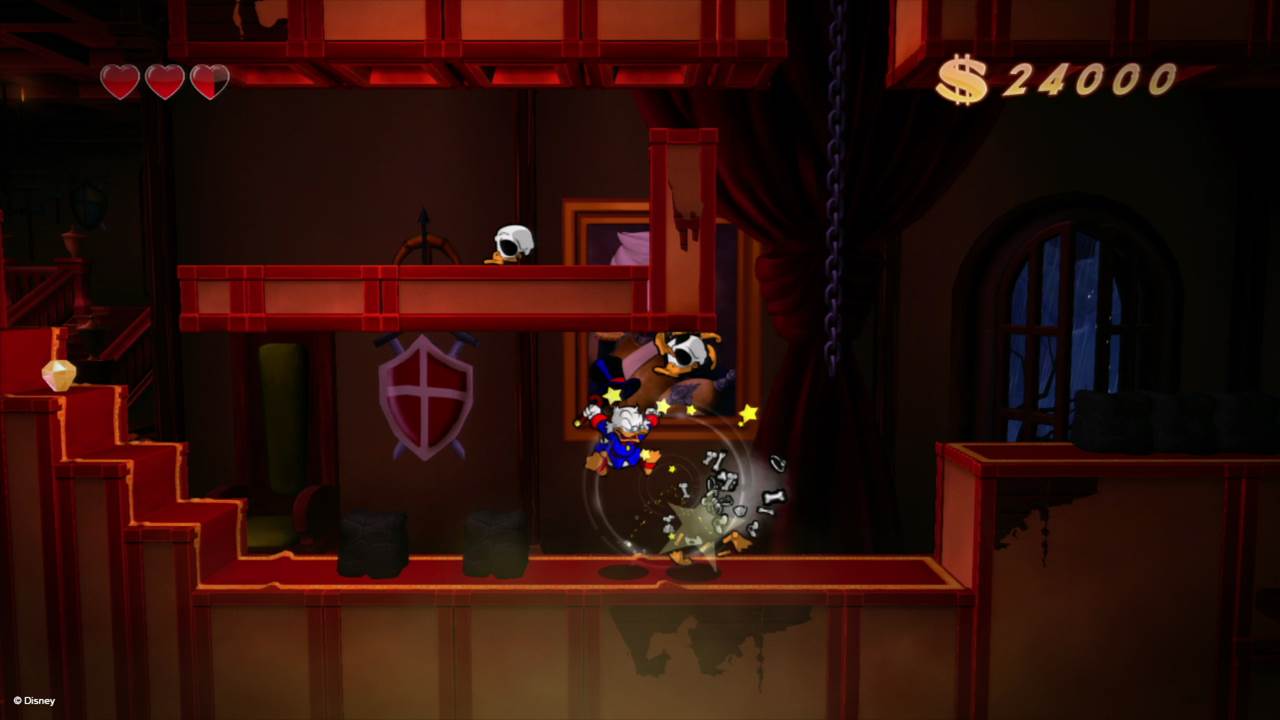 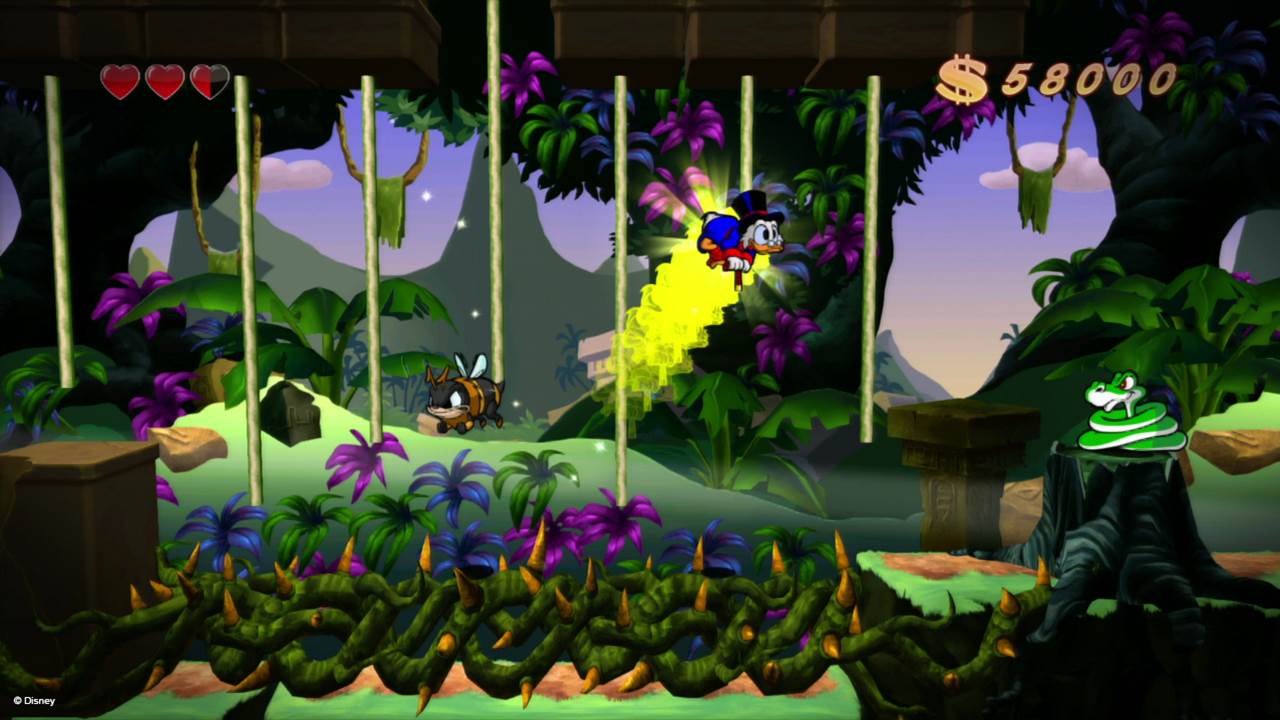 Let us know if you’re excited to experience the nostalgia from DuckTales Remastered later this Summer when the game gets launched for PlayStation 3, Xbox 360, PC, and Wii U.

Check back on GamingBolt for our E3 2013 coverage and the review of the game when it comes out.