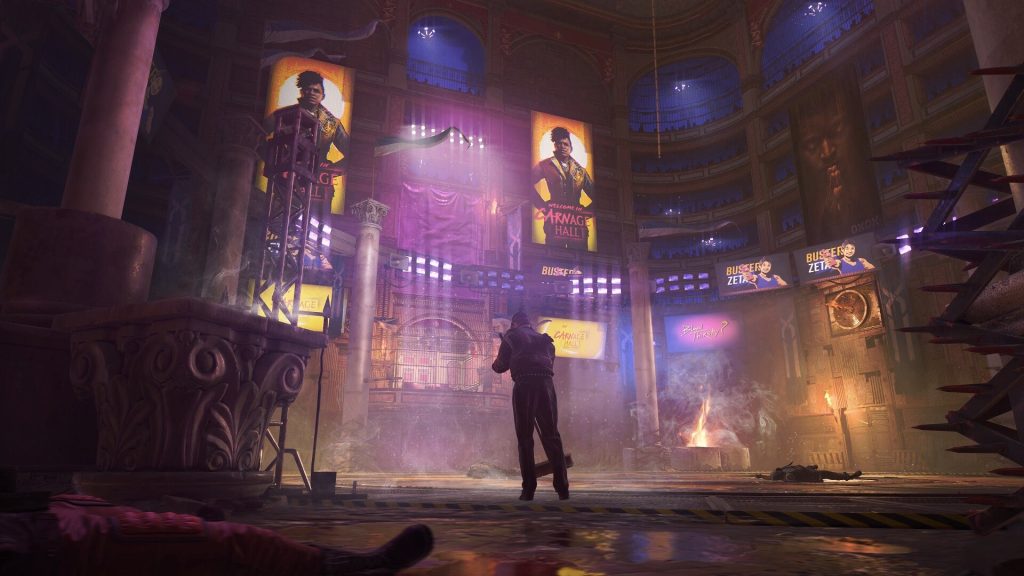 It’s been several months since Dying Light 2 Stay Human launched, which means even the most obsessive players will most likely have gone through most of the content the massive open world action RPG has to offer. With great timing, then, after a couple of delays, the game’s first expansion has now become available. Check out its launch trailer below.

Dying Light 2 Stay Human – Bloody Ties adds on over six hours of new content to the base game, taking players to a new location called the Carnage Hall. Once an old opera building, the Carnage Hall has been transformed into a post-apocalyptic gladiator arena of sorts. Expect plenty of bloody arena fights, new story content, several new quests and characters, new weapon types, and more.

Dying Light 2 Stay Human – Bloody Ties is available now on PS5, Xbox Series X/S, PS4, Xbox One, and PC. You can get more details on the game in our feature on it through here.