A new episode of Dying2Know also premieres on the same day and will provide more details on the paid expansion. 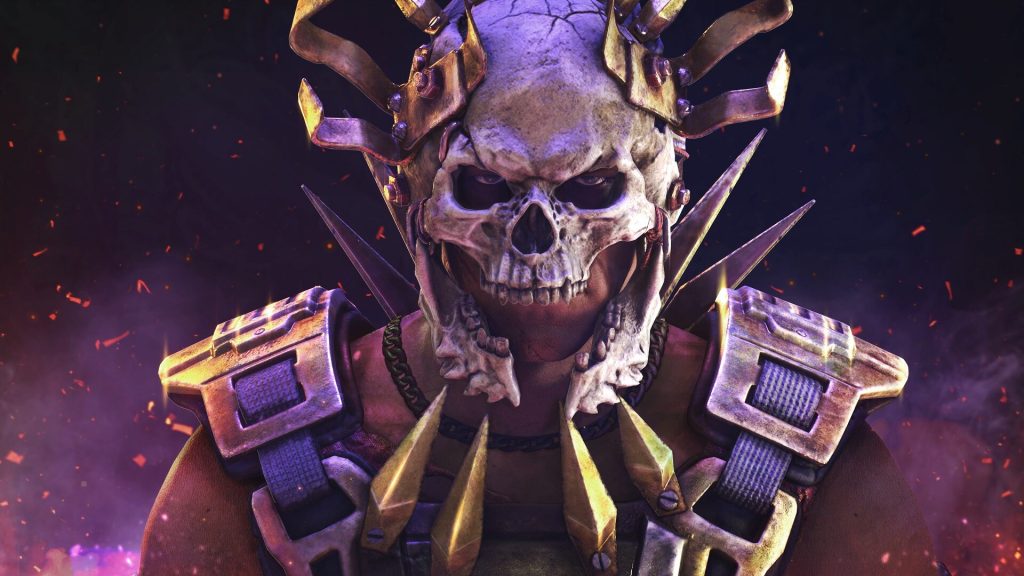 Dying Light 2 Stay Human is receiving its first story-focused expansion on November 10th with Bloody Ties. Techland will host a new episode of Dying2Know on November 6th, 1 PM PST to provide more details, along with premiering the launch trailer.

Several development team members, including narrative director Piotr Szymanek and director Tymon Smektała, also feature in the episode. They’ll discuss the inspiration for Carnage Hall, the new location that Aiden ventures to, and showcase Carnage Manica (which sounds like a new weapon).

The story of the expansion focuses on a tournament taking place in Carnage Hall with Aiden competing. Of course, strange things are afoot, and along with helping the new character Ciro to avenge his brother, players must also find out the tournament’s purpose. Don’t expect all of the content to focus on fighting humans, as several encounters with the Infected await over the six hours of new story content.

Stay Tuned for more information when Dying2Know premieres. Dying Light 2 Stay Human is available on Xbox One, Xbox Series X/S, PS4, PS5, and PC. We may also receive an update on the Nintendo Switch version, which is slated for this year.