Techland's Tymon Smektala also discusses the delay to next year and how the additional two months will be used for more polish. 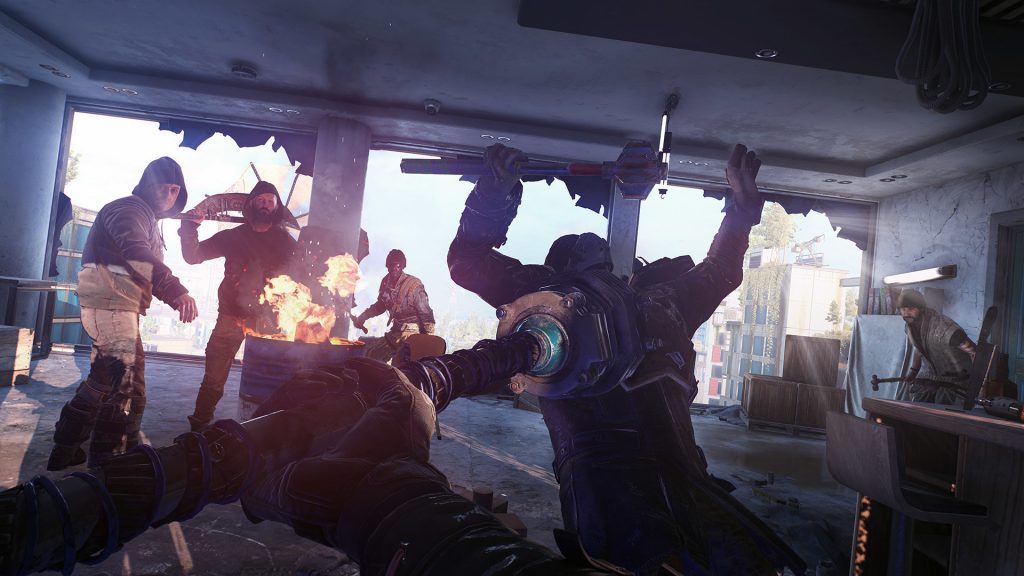 Techland’s Dying Light 2 Stay Human was originally slated to launch this December but faced another delay. This was due to the developer wanting more time for polish, which lead designer Tymon Smektala discussed in detail with EDGE magazine. He noted that the additional two months would be spent “double-checking everything in the game” and catching as many issues as possible.

“We’re double-checking everything in the game. Dying Light 2 is full of complex, intersecting systems created by hundreds of people – at some point in the production they all really click and start working together, but you also start discovering various edge cases where maybe they don’t, and you want to fix that. Those are usually simple fixes, but you want to make sure you test and catch as many of those as possible. Those extra two months will be spent exactly on this. And maybe we’ll also squeeze in an Easter egg or two…

“It’s a case of needing a little bit more runway, or maybe even the control tower suggesting another approach to make the landing more clean. You have to think about the crew the same way you think about the passengers, you know.”

As for the various skills that protagonist Aiden Caldwell will be wielding, Smektala notes that every one of them will be a “game-changer,” providing a new ability that players can “instantly try on enemies.” “It’s very difficult to create a sequel to a game with this kind of power curve. You’ve already spent 50, 100, 200 hours on increasing powers, and now you have to do the same thing from scratch. In the original some skills were filler, just tweaking attributes. In Dying Light 2, every skill is a game-changer. Almost every one gives you a new ability you can instantly try on enemies.”

As for improvements to existing mechanics, like the grappling hook, it will have more realistic physics compared to the original’s. “In Dying Light 2, it’s more like Tarzan’s rope. You use it to swing on things, and it’s more physical. You get the most satisfaction when you do parkour, and you see a huge gap in front of you, but maybe there’s something you can attach your grappling hook to, so you swing to the other side of the gap and then you continue the parkour.

“We understood the tool from the start of the project, and were trying to find a formula that would allow us to keep it, but also make it more supportive of the gameplay rather than overwriting it.”

Dying Light 2 Stay Human is out on February 4th, 2022 for PC, Xbox One, Xbox Series X/S, PS4, PS5 and Nintendo Switch. It will also release for Nintendo Switch as a cloud-based version. Recently, Techland also confirmed that Rosario Dawson will feature in the game as Lawan, who’s seeking revenge against a certain group. How the player’s decisions will affect this remains to be seen so stay tuned in the coming months.