Dying Light 2 Stay Human's lead designer Tymon Smektala has hinted that the game might feature classes geared towards co-op gameplay in the future. 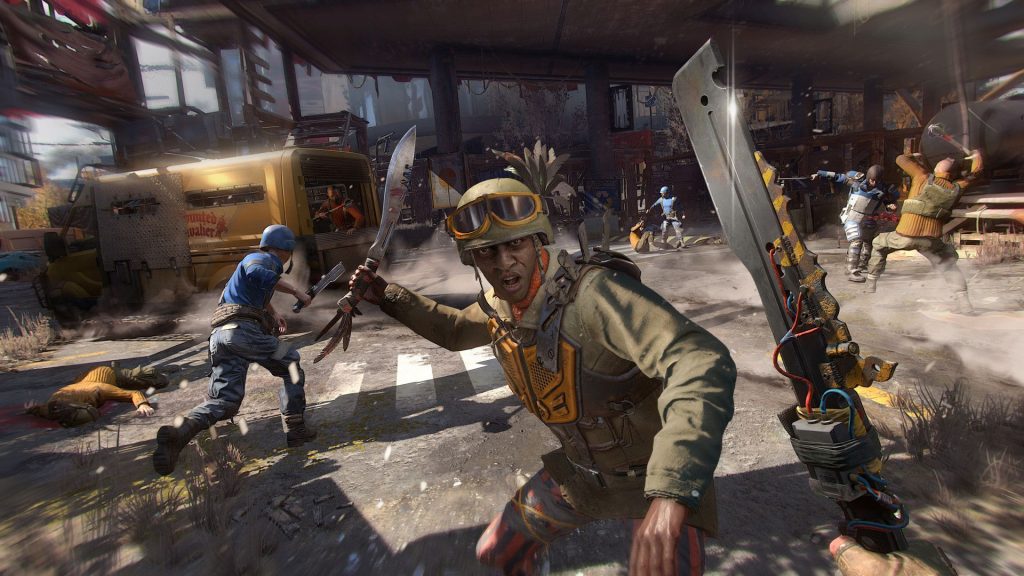 Dying Light 2 Stay Human will be releasing early next year, and it seems that developer Techland already has some plans for the game’s post-launch support- or an inkling of plans in this specific area, at least. During an interview with PC Gamer, lead designer Tymon Smektała hinted that they might work on adding character classes in the future that could be geared more towards co-op play.

During a hands-on play session, PC Gamer inquired whether the game’s co-op system could work with a class-based skill tree, one that allows players to progress in specific ways catering to unique play styles. While Smektala said that the multiplayer is mostly freeform and requires players to formulate their own strategies, he said Techland might implement something along those lines in the game.

It seems highly unlikely that such a feature would be present on release, given that nothing of the sort has been announced yet, but Techland has had a stellar track record of post-launch content for its games. The first Dying Light, for instance, has received a ton of expansions and DLCs, and if such a treatment is given to the sequel as well, such a feature might be added further down the line.