The first part consists of a chestpiece, joggers and sneakers. The second goes live tomorrow and adds headgear, gloves and bracers for free. 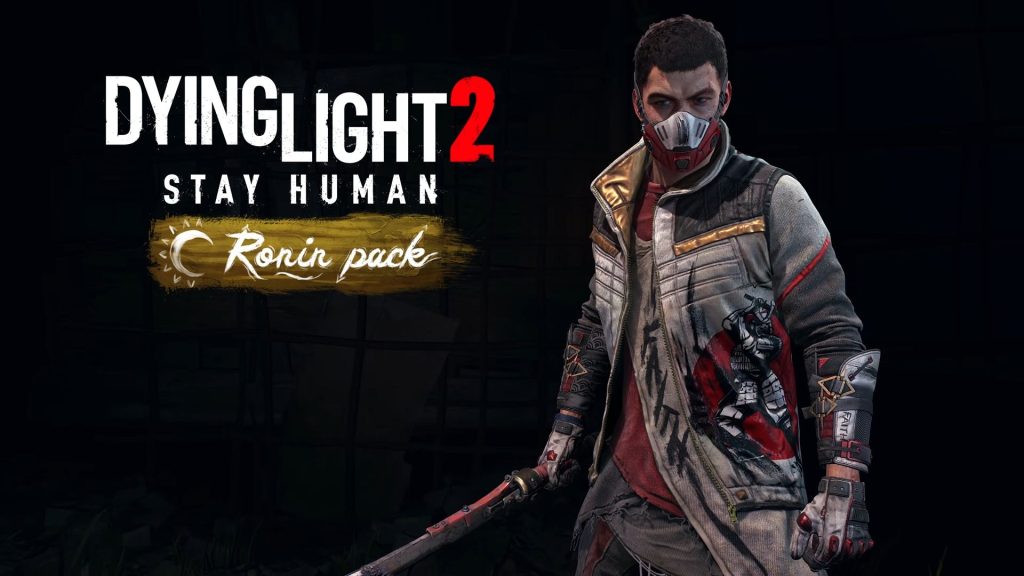 Following the release of the free Authority Pack, Techland’s Dying Light 2 Stay Human has received another free DLC pack. This time, it’s the Ronin Pack which represents the Survivors of The City. Check out the trailer below.

Once again, this is only one part of a three part package. It consists of a chestpiece, joggers and sneakers. Tomorrow, all players can claim the headgear, bracers and gloves for free. The weapon will be available on February 25th, and we’ll presumably see another free DLC pack for the Renegades faction next week.

Dying Light 2 Stay Human is currently available for Xbox One, Xbox Series X/S, PS4, PS5, and PC – you can check out our review here. This free DLC rollout is only the beginning of the developer’s post-launch support. A new Set of Challenges is out in March while the “Mutated Infected” events arrive in April. Then we’ll see another Set of Challenges in May followed by the first paid story DLC in June.