Aiden and Hakon attempt to circumvent a hospital teeming with the Infected. Various special Infected types are teased including a Volatile. 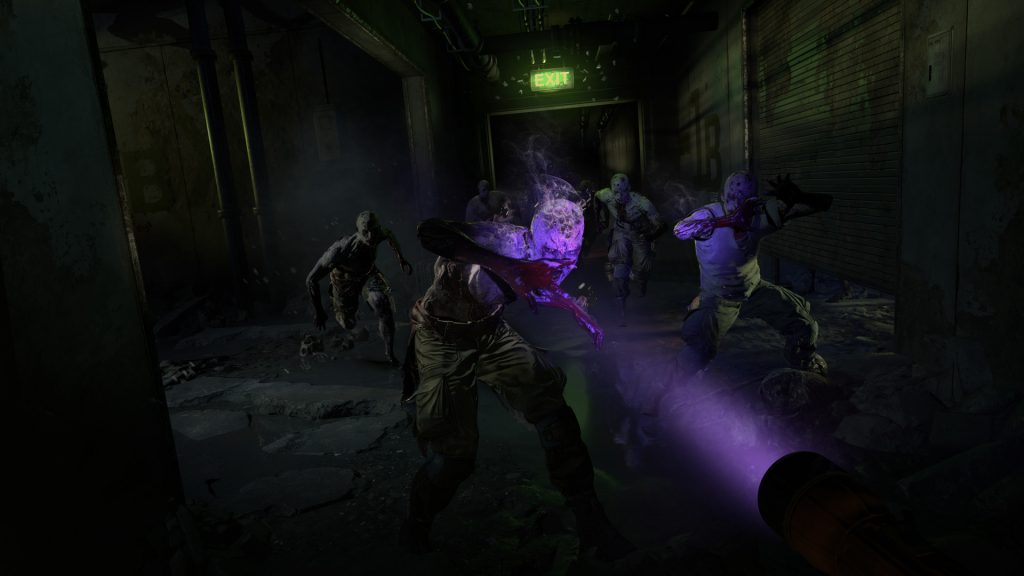 Along with a new episode of Dying 2 Know, Techland also revealed a new gameplay trailer for Dying Light 2 Stay Human. It sees Aiden and Hakon venturing to an abandoned hospital that’s now a nest for the Infected. Since it’s the day time, the Infected will be slumbering but you’ll still need to carefully sneak through to retrieve GRE biomarkers.

Crouching and moving slowly is advised, and thankfully, there’s enough equipment in the hospital to sneak under and through. Throughout the nest, there are various kinds of special Infected including a bigger, tankier entity and some that are leaking some kind of ooze. Various chemicals were used on the hospital to wipe out the Infected, which can cause Aiden and Hakon to cough and attract attention.

After a close call with a Volatile, Aiden retrieves a biomarker and is suddenly close to turning. What follows is a tense escape from the hospital, bypassing all of the Infected – and the Volatile – that give chase before finally emerging into the sunlight. If nothing else, the trailer serves to highlight the game’s stealth mechanics and how useful they’ll be when raiding GRE quarantined zones and labs.

Dying Light 2 Stay Human is out on December 7th for Xbox One, Xbox Series X/S, PS4, PS5 and PC.