Techland Vancouver will be focused on developing the upcoming survival horror game. 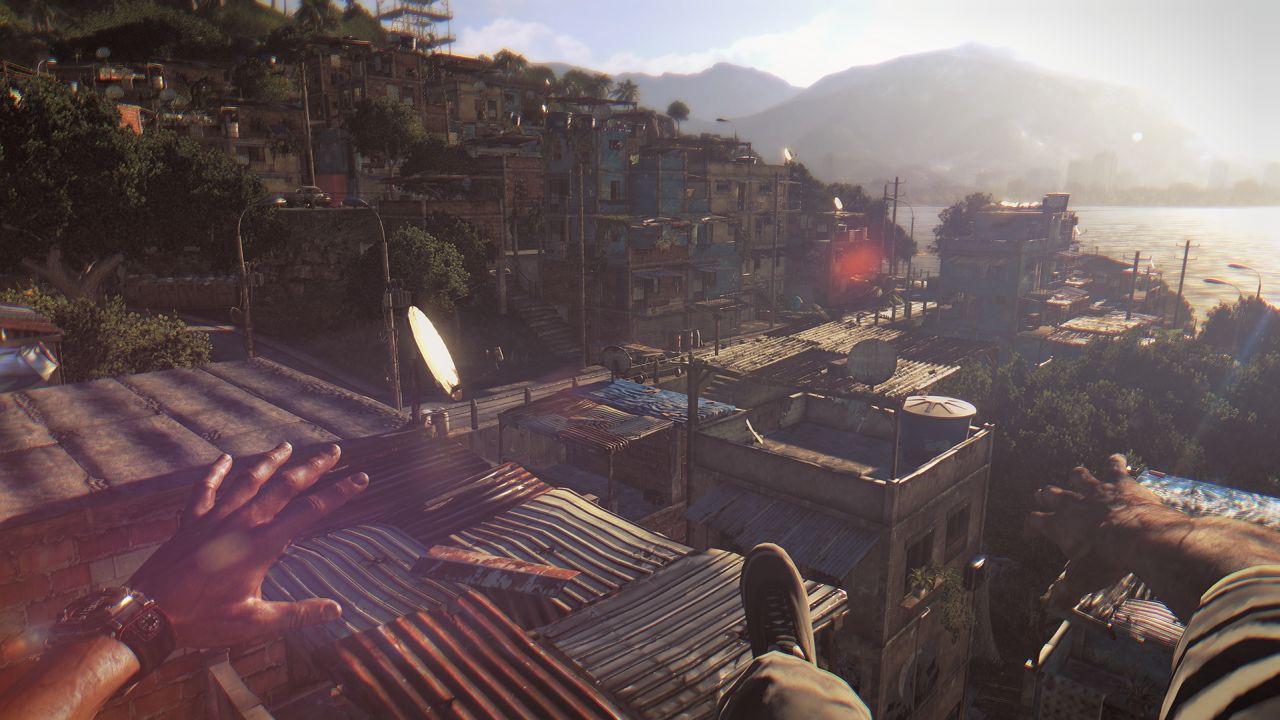 Techland has announced that it is opening a new studio in Vancouver solely for the purpose of developing the upcoming first person, survival horror title Dying Light according to VentureBeat.

Techland Vancouver will mark the developer’s first studio outside of Poland, and will be headed up by Prototype 2 technical director Marcin Chady. Given the rather hit-or-miss results of Dead Island: Riptide and Call of Juarez: Gunslinger, it seems Dying Light will be much better off purely based on the amount of resources now devoted to it.

Dying Light has been described as a mixture of Dead Island and Mirror’s Edge, wherein players will have to fight through a city swarming with Infected and take to rooftops to outrun them. The game will incorporate several free running mechanics and allow you to scavenge the environment for supplies. Check out the first ever gameplay footage here.