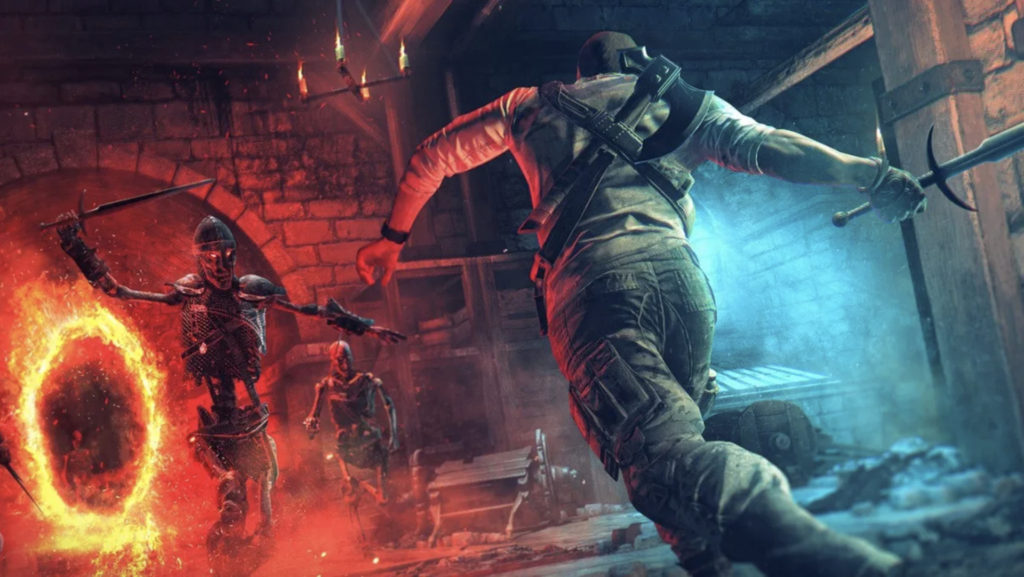 After releasing its biggest update yet for Dying Light 2 Stay Human, Techland has announced the final update for Dying Light’s Hellraid DLC. It’s out in the coming days and will provide various quality of life changes along with fixes. Check out the latest trailer below.

As noted on Steam, some of these improvements include a reworked armory which includes all of your Hellraid items and weapons along with an “Inspect Weapon” option. The Deathbringer, which looks like a Super Shotgun straight out of DOOM, can also be unlocked by completing a new weapon bounty. New Crystal consumables, each offering different buffs at a price, are also coming. You can also purchase wants and the Shock Bearer for use in the main game.

By using Weapon Remnants from the Hellraid chest, players can craft 13 Hellraid weapon blueprints. Various balancing tweaks, economy changes, bug fixes and “other general changes” can also be expected so stay tuned for the full patch notes. Dying Light: Hellraid’s final update is out on May 5th.