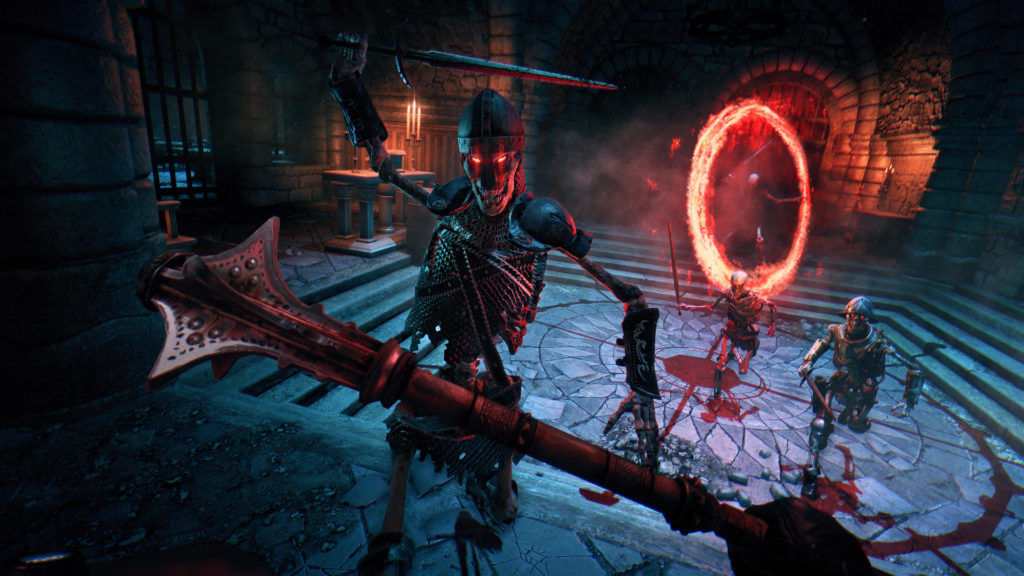 Dying Light 2 will be one of many high profile games that will kick off 2022 (at least as long as it doesn’t get hit with another delay). It’s been a long time coming, but in the meantime, developer/publisher Techland has done an incredible job updating its predecessor, Dying Light. That game got an unheard amount of post-launch support, and looks to be getting even more, as it was confirmed they were working on a next gen patch. Now it seems, however, that could be even more.

A previous listing for the game on the ESRB’s official site, which you can see through here, now lists a PS5 and Xbox Series X/S version. This is the same listing that popped up for a Switch version, shortly before it was announced that the game would be coming to the platform via a Platinum Edition release. This could indicate that it isn’t just a simple patch job after all, and possibly full native versions for next gen consoles? Only time will tell.

Dying Light is available now on PlayStation 4, Xbox One and PC with a Switch version coming in December. Dying Light 2 Stay Human, the sequel, will launch on all those platforms along with PS5 and Xbox Series X/S.