Take on the role of a Night Hunter and invade other people's games. 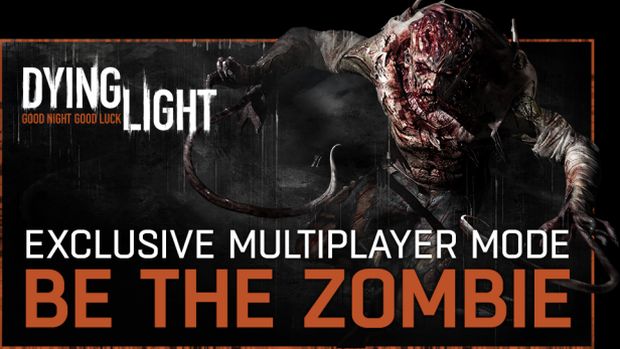 Initially revealed several weeks ago, Techland has now confirmed the “Be The Zombie” mode in Dying Light. It will be available as a pre-order bonus on PC but it’s rather different from what we envisioned.

Be The Zombie mode sees you taking control of a Night Hunter but you won’t be in a brand new campaign mission. You’ll actually be invading other people’s games via multiplayer. This will work on Steam and we can imagine that it will work something like Watch Dogs’ invasion missions. The pre-order bonus will also include the Punk Queen, a crowbar capable of doling out high amounts of damage.

Dying Light will release on January 27th 2015 in North America and on January 30th 2015 worldwide for the PS4, PS3, Xbox One, Xbox 360 and PC. What are your thoughts on the pre-order bonuses? Let us know your thoughts in the comments below and stay tuned for more information.