Army Affinity, Secret Plans and much more can be expected on top of all the usual intrigue, strategy and castle sieges. 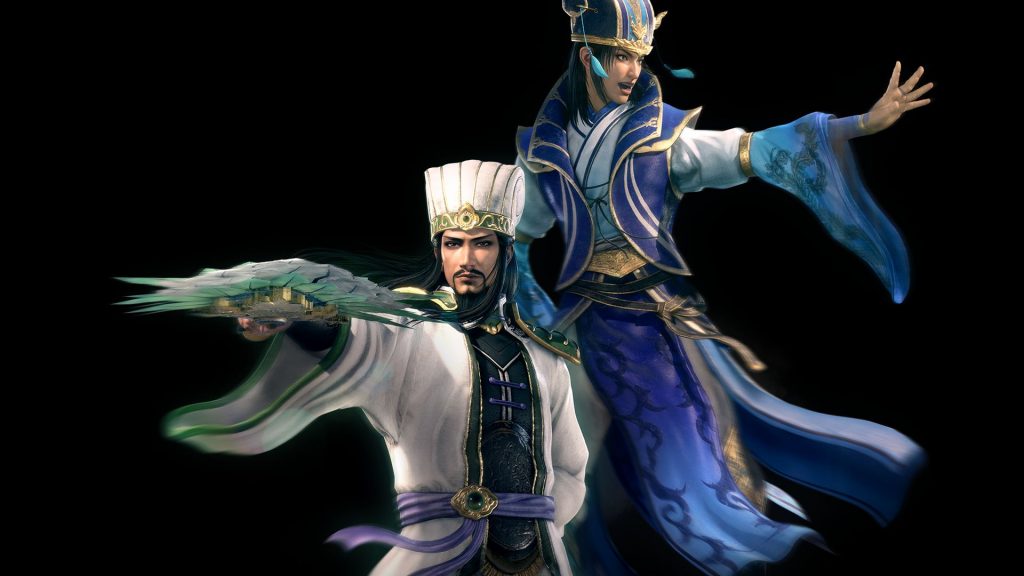 Koei Tecmo has announced that Dynasty Warriors 9 Empires will be coming to players in North America on February 15th, 2022. It will be available for PC, Xbox Series X/S, Xbox One, Nintendo Switch, PS4 and PS5. Check out the latest trailer below which showcases the various mechanics that can be expected.

One of these is “Secret Plans” which activates during missions and which can succeed or fail depending on certain conditions. On success, allies will receive buffs but beware – enemies can also use Secret Plans and foiling them provides a strong advantage. There’s also Army Affinity with an officer’s unit now having a military unit type as a characteristic.

These types include Infantry (which are better at attacking siege weapons), Archer (can perform simultaneous attacks) and Cavalry (deals more damage to enemy HQ). Each has weaknesses and strengths against the others, and having the advantage means dealing more and taking less damage. Stay tuned for more details en route to the game’s release.