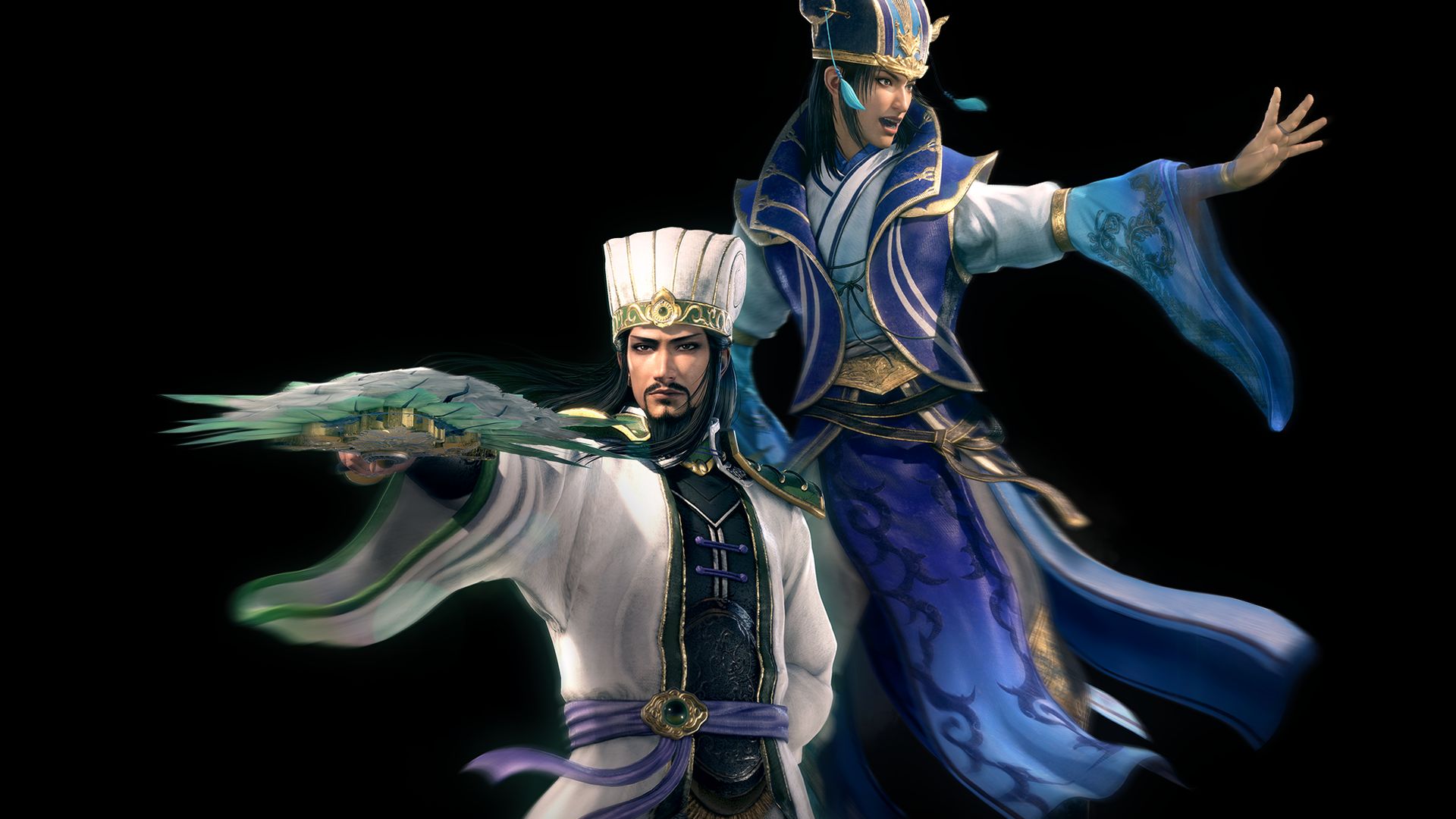 Omega Force’s Dynasty Warriors 9 Empires has seen a delay. Originally slated to release in early 2021, Koei Tecmo has delayed it to an unknown date. In a recent statement, the publisher said that the development team is “working hard on delivering the best game possible” and that it will “announce the new launch window in future updates.”

It also released an image from a scene in the opening movie, which you can see in the tweet below. As an expansion to the open world Dynasty Warriors 9, which garnered mixed reviews from fans and critics, Dynasty Warriors 9 Empires returns to more traditional, smaller stages. Along with an enhanced character creator, it also expands the domestic system and character relationships.

Fans of the Empires series can expect the Ways of Life to return and there will also be several different positions to start with, from ruler to a wandering officer. Dynasty Warriors 9 Empires is currently in development for Xbox One, PS4, PC, Nintendo Switch, Xbox Series X/S and PS5. Stay tuned for more details in the meantime.