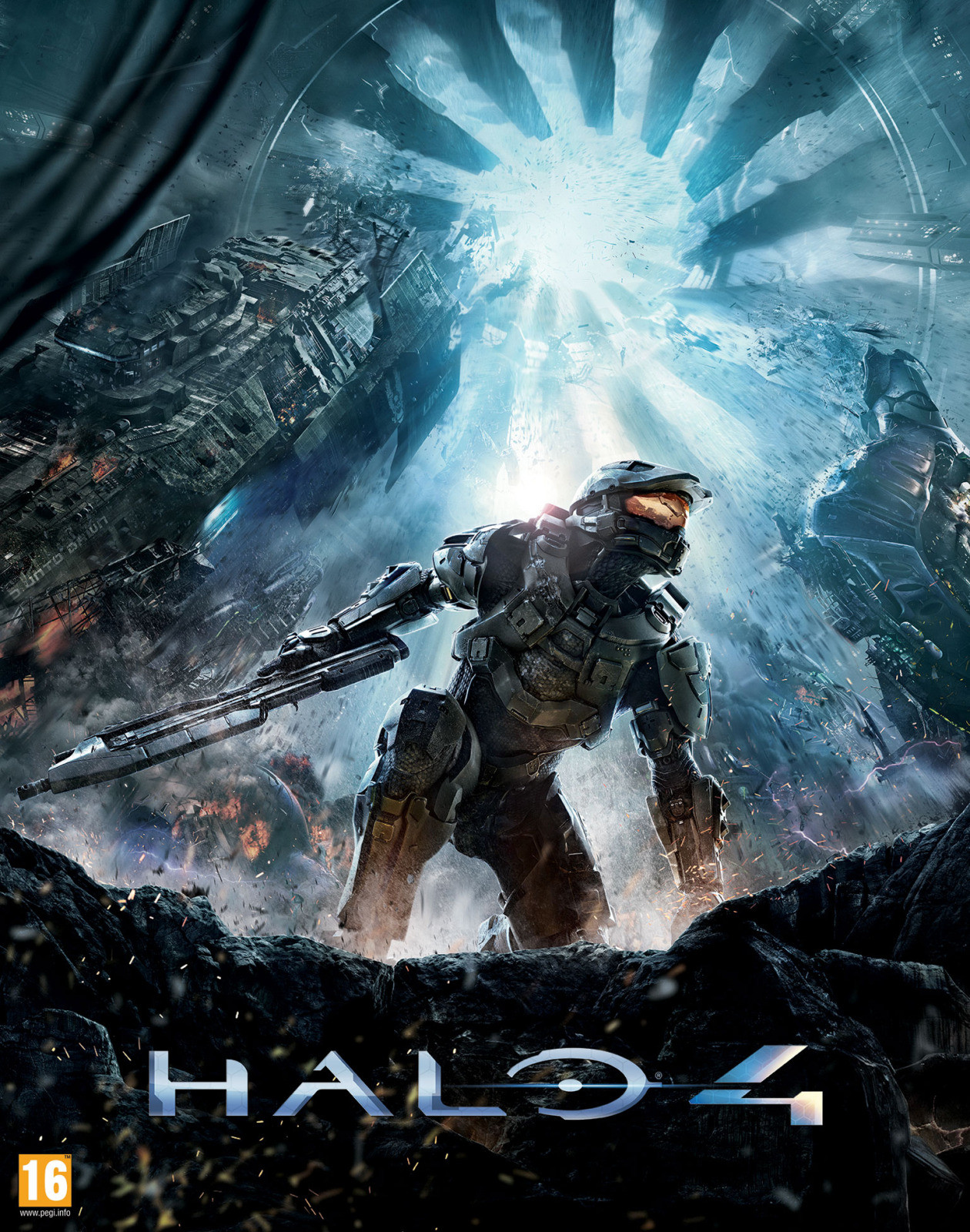 Microsoft took the wraps off of its upcoming Halo game at their E3 conference this year, and man does it look incredible. It looks like a return to form for a series that has had nothing but underwhelming entries on the Xbox 360 so far.

Don’t believe me? Take a look yourself: Halo 4 looks great. It looks atmospheric, it looks graphically impressive, it looks like it finally has a focus on the story which we can give a damn about, and most of all, it looks like a return to what made the Xbox era Halo games so good.

It looks like 343 is focusing on the characters and the story a lot more than Bungie did. You will be hearing Cortana and Chief chattering away constantly, and the atmsophere- it’s incredible. One can’t help but draw comparisons with the Metroid Prime series.

The graphics also look incredible- the weapon designs have been amped up, animation is incredible, enemy design is innovative and the environments look rich and impressive. Forerunners have been confirmed as the main antagonists in Halo 4 too.

The full gameplay demo for Halo 4 is below: