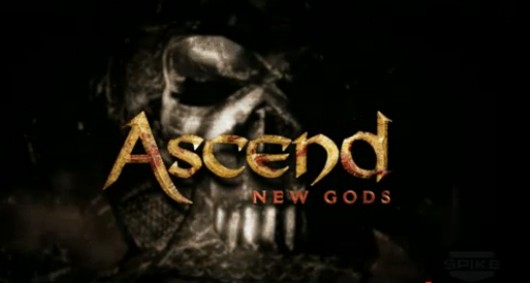 Well, that’s… something, I guess. We don’t know if these are XBLA, or if they are all Kinect enabled, but we do know there are three new IPs, of which, we know nothing about two.

There’s Ascend: New Gods, which looks to be a hack and slasher; there’s Lococycle, which is… well, I dunno. Then there’s Matter, which is ‘made for Kinect.’

Yeah. All of these are announced for 2013, and have some interesting people working on them, including Twisted Pixel, and the creator of the Pirates of the Caribbean movies (the former for Matter, which looks like a weird Portal/Tron clone, and the latter for Lococycle, which is… what is it, exactly?)

The only gameplay footage we got was for Ascend. We’ll update you with it as soon as we get some.