After it was revealed by Game Informer yesterday that Microsoft will indeed be revealing a new Gears of War at E3 this week, they’ve gone on and revealed some details of the game. 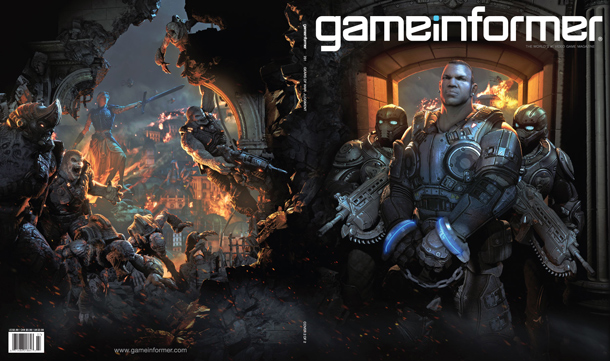 Game Informer has revealed two cover images for their next month’s issue, with one of them showing Augustus ‘Cole Train’ Cole in shackles with Locust in the background (pictured above) and the other with Baird instead of Cole (below).

It looks like these two will be the protagonists of the game, not Marcus. The game is called Gears of War: Judgement. 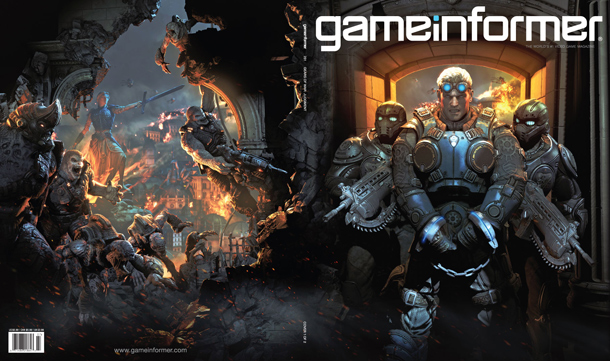 It also looks like the speculation about this new Gears title being a prequel will be true, since Cole and Baird look much younger than they did in the Gears trilogy. However, it has not yet been confirmed officially if People Can Fly is indeed developing the game, as was reported earlier yesterday.

Game Informer will also be revealing some new multiplayer information on Gears of War: Judgement on Monday. We’ll keep you updated. 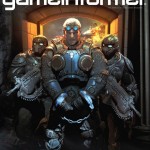