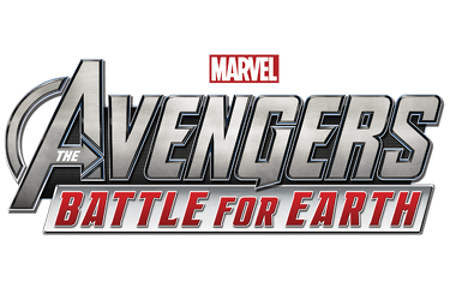 You know your E3 conference did well when every single game shown off, including the casual dancing game AND the licensed superhero game, looked great. And yet, it’s true: Ubisoft’s upcoming Avengers game, Avengers: The Battle for Earth, looks great.

The gameplay footage made it clear that it is not based on the movie, since it features characters like Spiderman and Venom, both of whom were clearly not in the recent blockbuster. However, it’s a good opportunity for them to ride off the property and the hype, so even basing it on the comics works, I guess.

Check out the gameplay footage below. Avengers hits Wii U and Xbox 360 later this year.