EA CEO: Next Gen Consoles to Face “Fairly Stiff Competition” From Other Devices

However, the company will continue to deliver content irrespective of platform. 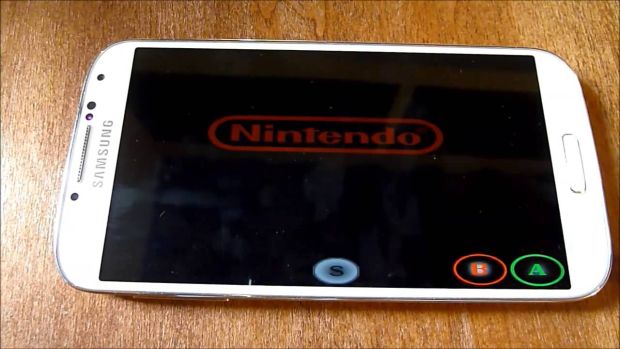 The Xbox One and PS4 may have both sold extremely well since launch, with the latter garnering +2.1 million in unit sales worldwide, EA CEO Andrew Wilson believes it won’t be long before they face stiff competition from every quarter. This includes mobile devices, smart TVs, Apple, Google, etc.

Speaking at Credit Suisse 2013 Technology Conference, Wilson stated that, “Our market is evolving at a very, very, very rapid rate. I think that Microsoft and Sony have a real opportunity to build a strong following and a strong install base while they continue to be the single best way to get high fidelity, high definition interactive entertainment to your 80-inch television.

“If you think about Microsoft’s strategy – and I think Sony shares some of this in their long-term view, of being a broader entertainment device in your living room – I think they have that time. I think that three years from now, four years from now, they’re going to be under some fairly stiff competition for the living room, from mobile providers, from Apple, from Google, from Roku, from Comcast, to try and own that living room experience.”

EA is still very much committed to next gen consoles, but the focus will always be on content rather than the platform. “For us, we are less focused on the device and more focused on the modality of play because we think that will continue irrespective of what piece of technology is used to deliver the [content].”

Of course, other views – such as that from PS4 chief system architect Mark Cerny – indicate that consoles will offer an experience that just can’t be matched by smartphones and mobile devices. Do you agree? Let us know what you think in the comments below.