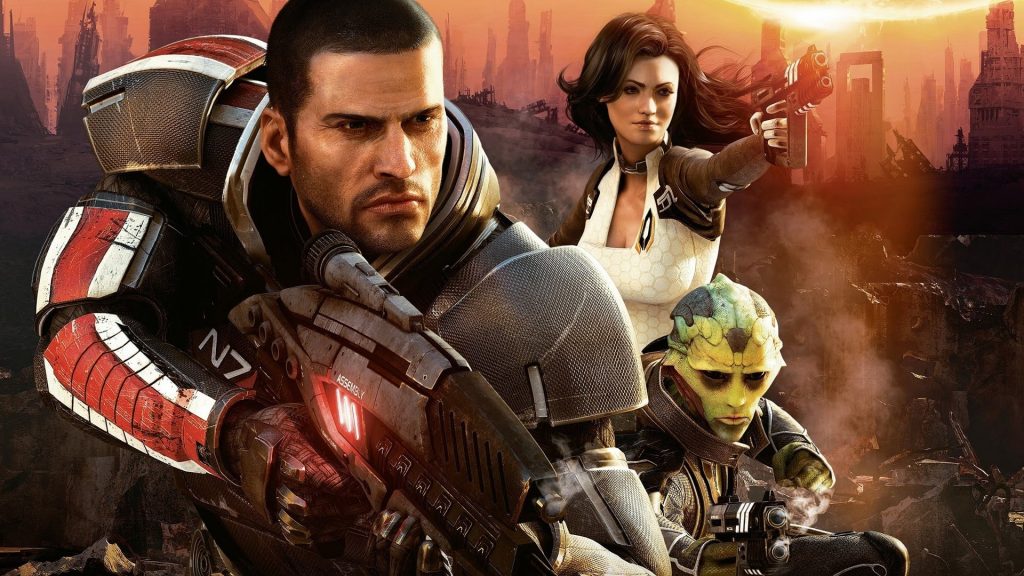 Electronic Arts is known for its controversial monetization practices, one of them centred on BioWare Points. These were used to purchase DLC for Mass Effect and Dragon Age titles on Origin, which sounds straightforward enough. However, you would have to buy multiple 800-point packs to purchase the same, resulting in numerous points left over, and they were rarely discounted.

It seems, however, that BioWare Points are being retired. A Reddit user posted an email from the publisher which stated that BioWare Points would no longer be available on Origin from October 11th. As a result, DLC for Dragon Age: Origins, Dragon Age 2, Mass Effect 2 and Mass Effect 3 are now free to claim. This doesn’t apply to Multiplayer Packs for Mass Effect 3 and currencies like Crystals and Platinum for other titles remain.

Those with points remaining can use them to purchase Multiplayer Packs in Mass Effect 3. However, after October 11th, packs must be purchased with Credits. And yes, those who already purchased content with BioWare Points will still have access to them.

While not technically an official announcement, I can confirm that paid single-player DLC for Mass Effect 3 – like Citadel, Omega and Leviathan – can now be claimed for free. The same applies to Mass Effect 2 with its Lair of the Shadow Broker, Kasumi – Stolen Memory, Overlord, Arrival, and so on. So if you’ve never played the DLC for either of these games or the first two Dragon Age titles, now is the time.