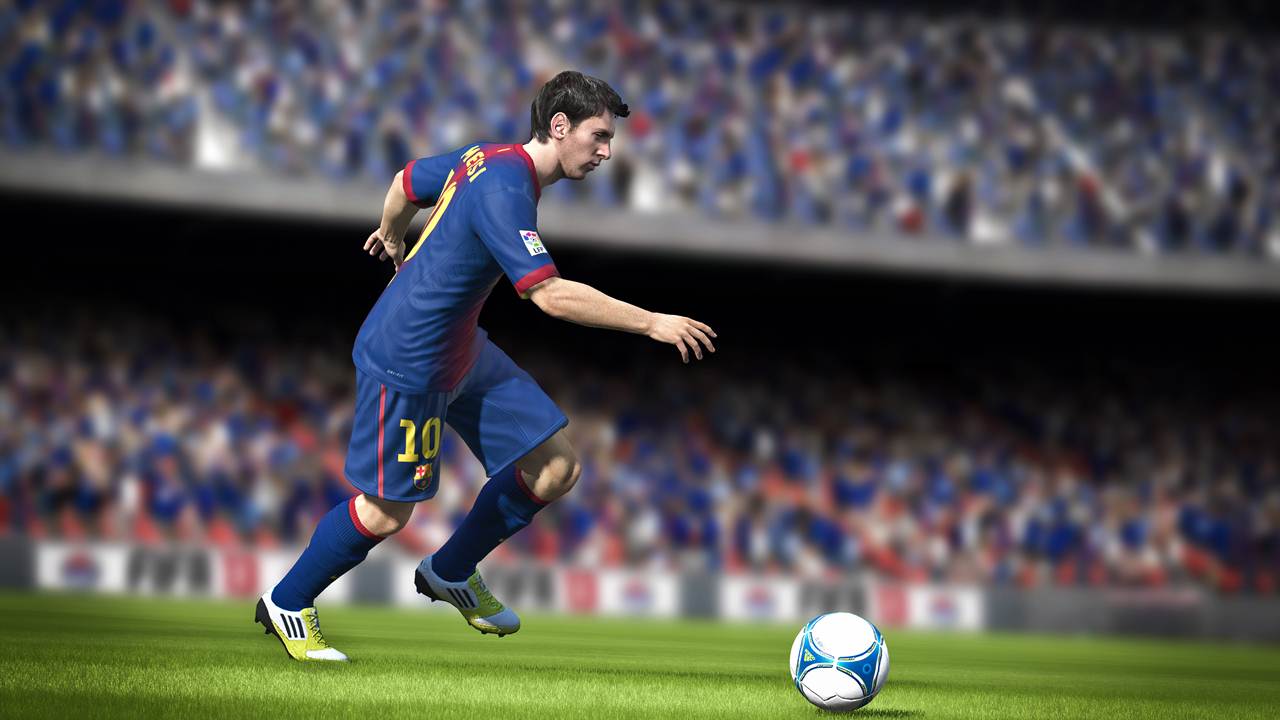 Electronic Arts and it’s sports division EA Sports have formally announced that Madden NFL 13 and FIFA 13, both premier flagship titles in their sports franchises, will be coming to the Wii U.

We challenged our teams to develop innovations designed specifically for the Wii U, and to create new ways to play that would bring players of all abilities together. Our teams have truly delivered creative new football experiences with FIFA 13 and Madden NFL 13 for the Wii U.

A number of gameplay additions have been added to the newest additions to these franchises, which have been covered in depth over the past few weeks.

Both games will utilize the Wii U gamepad in different ways, such as lifting and looking through the gamepad touch screen to aim on penalty kicks for FIFA 13. You can also manage plays, teams and strategies via the touchscreen for Madden NFL 13.