Insider Tom Henderson says that a Fight Night revival was put on hold to prioritize UFC 5's development, but hasn't yet been cancelled. 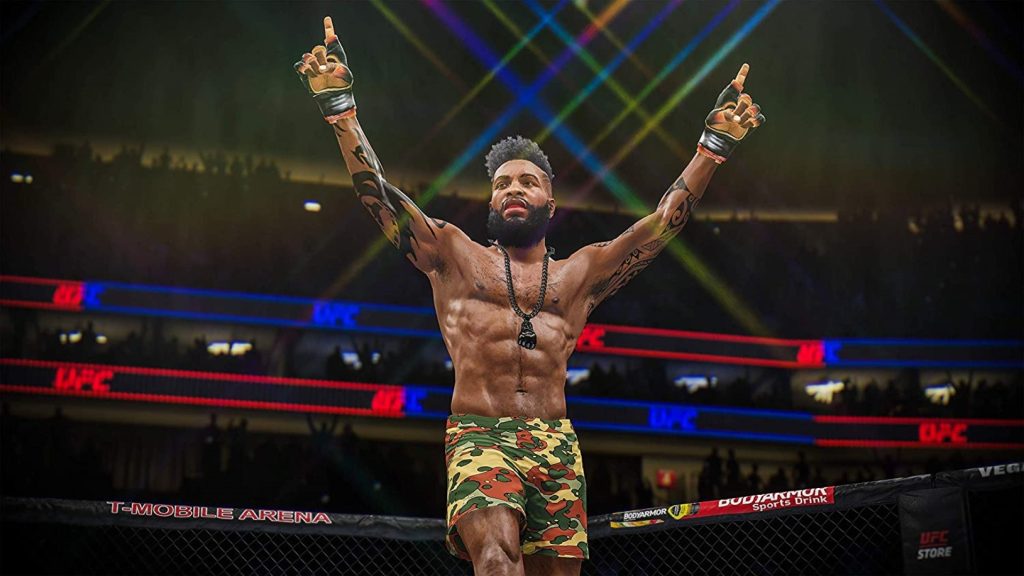 In November last year, prominent insider Tom Henderson reported that EA had greenlit a revival of the Fight Night series– but in the very same report, it was stated that developer EA Canada had put that game’s development on hold. Why? Apparently, to focus on the development of EA Sports UFC 5.

It’s been nearly two years since EA Sports UFC 4 launched though, so when can we expect its follow-up to launch. Responding to that question over on Twitter, Henderson recently stated that EA is currently targeting a summer 2023 launch window for EA Sports UFC 5.

Interestingly, Henderson also reiterated that the Fight Night reboot’s development had to be paused because of the UFC game, and in a follow-up tweet, said that the reboot hasn’t yet been “100%” canned. Whether that means EA Canada will move on to Fight Night once UFC 5 has launched next year remains to be seen.

Of course, there has been no official word from EA about a Fight Night revival (even though it has been in the rumour mill for a couple of years), while even EA Sports UFC 5 has yet to be officially announced. Either way, it’s clear that even in the best case scenario, it’s probably going to be a while before Fight Night makes its comeback- if it does.

A Fight Night reboot had to be *paused* for it 😭 https://t.co/qJNmCBY00N

Wanted to rename the original QRT from "canned" to "paused" because I've not been told that it's 100% canned yet.