Edge of Twilight Coming to Playstation 3 and Xbox 360

The developer has also announced a new game, "Edge of Twlight - Horizon" for iOS. 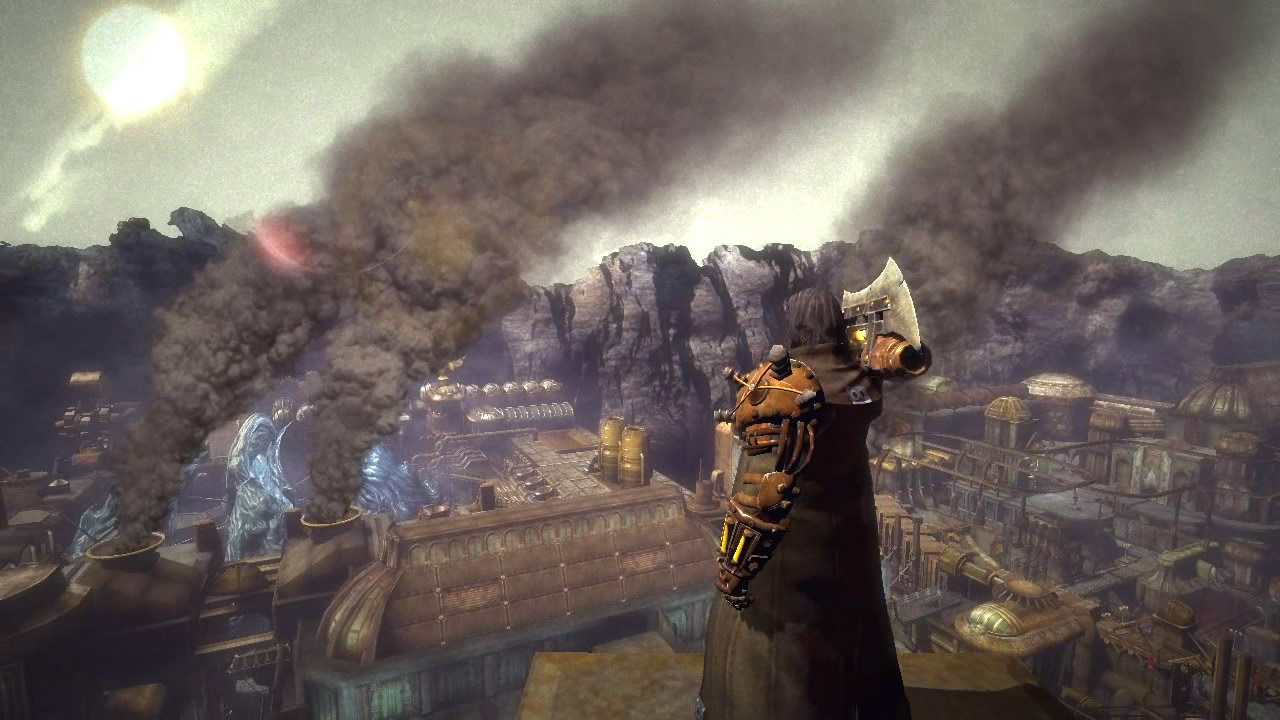 A new steampunk action/adventure has recently been announced for Playstation 3 and Xbox 360 by JDJC and Fuzzyeyes Limited. Called Edge of Twilight, it will release in Summer 2013. For those who don’t know, the project was taken up in 2011 but has since been feared to be dead since no major news arose concerning it. However, thanking a supportive fanbase, it seems Edge of Twilight is now going full steam ahead.

Fuzzyeyes has also announced Edge of Twilight – Horizon for iOS, where players take up the mantle of Night Lex as he battles against an enemy who will reappear in the console version of the game. Horizon will be free on the Apple App Store, as Fuzzyeyes wants to give back to the fanbase that supported them the most.

Edge of Twilight – Horizon will also provide access to production news and new screenshots for Edge of Twilight, and will serve as a way to keep players updated on the console version’s progress.