The patch, which was previously delayed, will be going live in a couple of days in an attempt to begin quashing the troubled game's many bugs. 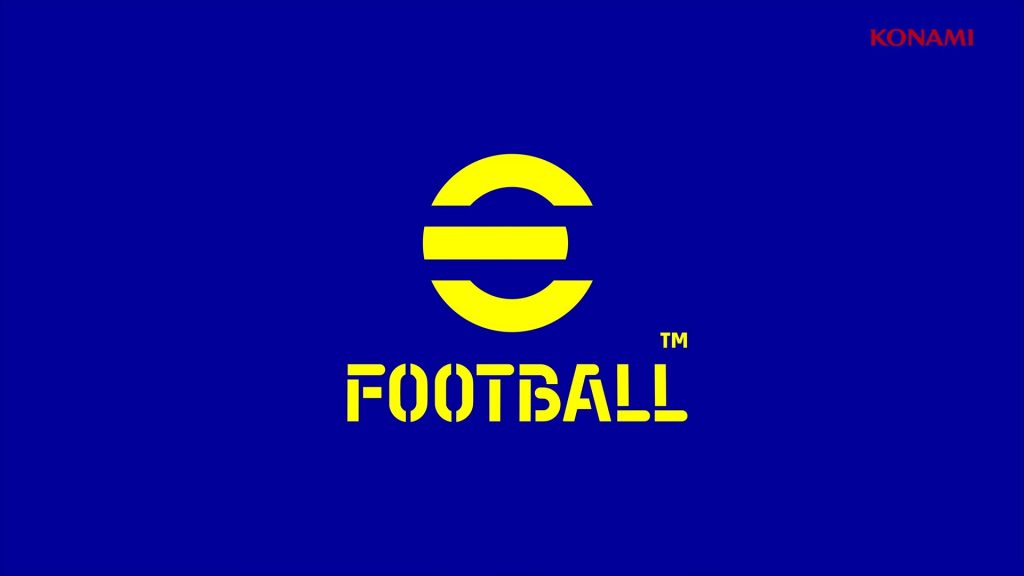 After taking a year off in 2020 and promising a radical reinvention of the series with its next entry, Konami had set expectations for the free-to-play comeback of the franchise in the form of eFootball. It’s fair to say that things didn’t go to plan, and the terrible state the game launch in – technically and in terms of lack of content – was met with widespread and overwhelming criticism from nearly all corners.

Konami ended up having to apologize for the game’s state, promising several fixes and improvements down the road. The first of these was supposed to launch in late October before its delay into early November, and now we know exactly when that’ll be arriving. Konami confirmed recently in a post on Twitter that version 0.9.1 for eFootball will go live on November 5, a couple of days from now. For now, Konami has only said that the update will be focused on fixing bugs exclusively, while detailed patch notes are going to be released on the day the patch goes live.

eFootball is available on PS5, Xbox Series X/S, PS4, Xbox One, and PC. It is also in the works for iOS and Android.

This update serves to fix bugs only, with detailed patch notes made available on our website at the time of release.

Thank you for your patience.