A new report claims that Eidos Montreal has a number of projects in the work, which includes a new Deus Ex game and co-development of Xbox-exclusive Fable. 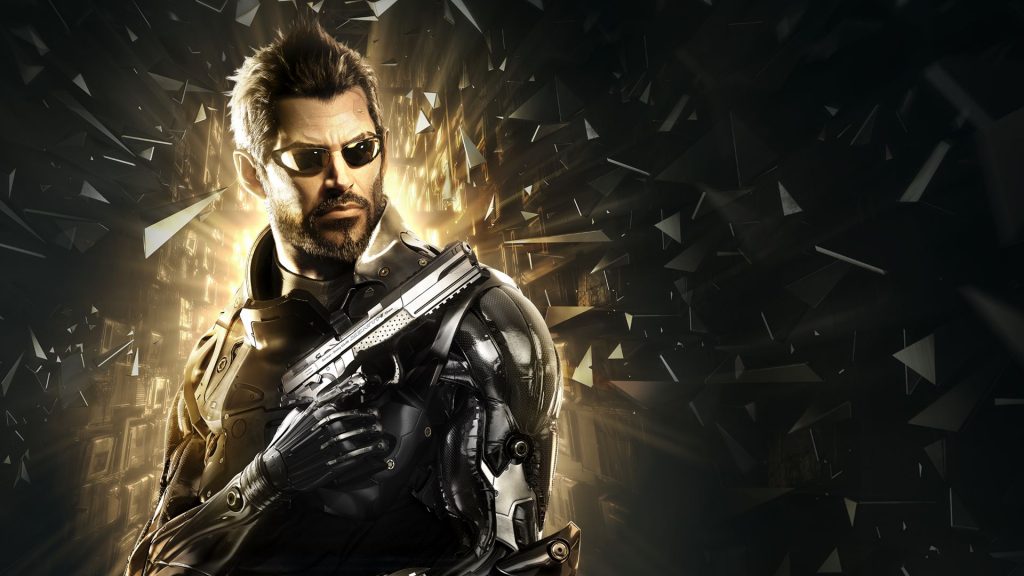 Embracer Group has announced that it’s closing down Onoma, which was previously known as Square Enix Montreal, one of the three Western Square Enix studios the company acquired earlier this year alongside Crystal Dynamics and Eidos Montreal. As part of his report on the same, Bloomberg’s Jason Schreier has also revealed details on what Eidos Montreal is working on as well.

In his report, Schreier claimed that as part of a larger cost-cutting initiative, along with shutting down Onoma, Embracer Group is also cancelled an unannounced title in the works at Eidos Montreal. Over on Twitter, Schreier says that game is a recently-rumoured Stranger Things-inspired “kids on bike” title.

Of the games that Eidos Montreal currently does have in the works and are continuing to get worked on, as per Schreier, one is a new IP (aligning with previous reports), which he says recently saw its scope reduced as part of the aforementioned cost-cutting initiative. Beyond that, a new mainline Deus Ex game is also allegedly in “very, very early” development.

Interestingly, Schreier says that Eidos Montreal also has co-development partnerships with Microsoft on multiple upcoming first party Xbox titles, one of which is with Playground Games for the upcoming Fable reboot. This isn’t something that’s been officially confirmed by any of the parties involved, though given The Initiative’s partnership with Crystal Dynamics on Perfect Dark, it wouldn’t be entirely surprising.