Invites for Elden Ring's closed network test have started rolling out, and many selected participants are selling them at exorbitant prices on sites like eBay. 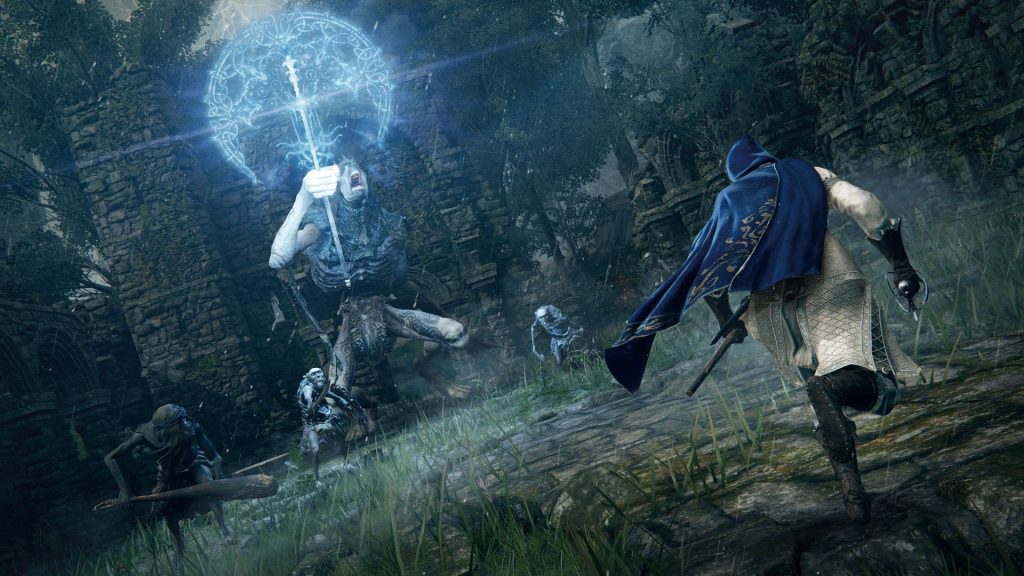 Invites for Elden Ring‘s closed network test have started rolling out to select participants, and it seems that many players have listed the keys for exorbitant prices on online storefronts such as eBay. The closed network test kicks off on November 12.

Elden Ring‘s test keys are being sold for as high as $350 on the site, as reported by VGC. For context, this price is markedly higher than that of the game’s Collector’s Edition, which costs $189.99. The network test will run from November 12th to November 14th across multiple timeslots, and will feature 5 character classes to choose from. Of course, fans won’t probably have access to the entire map.

Elden Ring is certainly From Software’s most ambitious project to date. A lengthy gameplay demo was shown off recently, which showcased the depth of the game’s systems, how its combat will work, the world, dungeons, and a whole lot more. While certainly different from the developer’s past projects, it seems to be an interesting evolution of the Dark Souls formula nevertheless.