Creative director Paul Gooch talks about offering an "optimal path" for each starting class to engage new and veteran players. 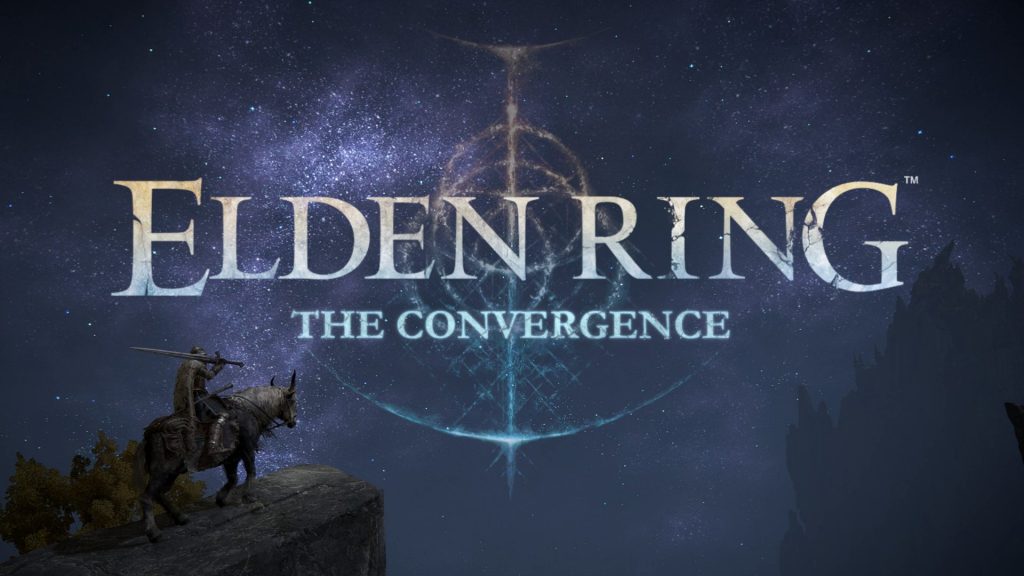 As much fun as Elden Ring players had with the base game, many have been looking forward to the potential mods. After all, Dark Souls 3 had extensive revamps like Cinders and The Convergence that breathed new life into it. The team behind the latter confirmed development on Elden Ring: The Convergence last month. In an interview with VG247, creative director Paul Gooch spoke about the team’s current plans.

While the mod won’t extensively revamp The Lands Between’s environments, the team is looking to “leverage the open world aspect.” “We are toying with the idea of multiple starting locations for different classes, but I won’t make any promises about that right now. Our current idea is that there will be ten or 11 starting classes and once you select one, you will begin the game in a small building or platform out in some ethereal plane. Then on the platform, there will be a certain number of altars that you can interact with,” said Gooch.

“These altars are then the subclasses. For example, if you begin the game as a Warrior, there will be three altars. One would be for the Gladiator (power stance focused), one for the Berserker (two-hand focus) and one will be for the Dreadnought (weapon and shield focus).” Balance could be an issue but Gooch notes that there will be “plenty of testing” during development.

He also talked about creating moments that serve as “choke-points” for the player, Margit, the Fell Omen from the base game or Ornstein and Smough from Dark Souls. “The player should, in a sense, be able to make their choke-points in a way. If a player wants to fight the main boss in the mountaintops before the one in Limgrave, they can, but it won’t be easy.”

Each starting class will have its own “optimal path” that “will include everything that benefits that character. If they follow the path, they get access to every valuable item across the entire playthrough. We want new players and veteran challenge runners to both feel engaged by offering a large number of potential paths Each with a very unique route through the game.

“I put myself in the shoes of a player that has made up their mind to make a certain type of character and see how that would be done. If the game supports my decisions, then great. But if the game leaves me out in the cold, I will build bridges to support that playthrough. Eventually, those bridges become highways of progression and create a system where there are no closed doors.”

Even if it doesn’t seem like the total overhaul that Dark Souls 3 received, there’s no denying that Elden Ring: The Convergence is very ambitious. Development and planning are happening side-by-side to facilitate any changes, especially if a new update comes out, but there’s currently no release window. Gooch and his team aren’t looking to rush things either.

“Unlike a game company, we have the benefit of time and we do this only because we love it. This allows us to finish things and expand on things that game companies simply cannot do.”

Stay tuned for more details on the mod in the coming months and possibly years. Elden Ring is currently available for Xbox One, PS4, PS5, Xbox Series X/S, and PC.