Travel to the depths below the Citadel to fight new threats and unlock four new weapons along with a new Shard, Empire's Wrath. 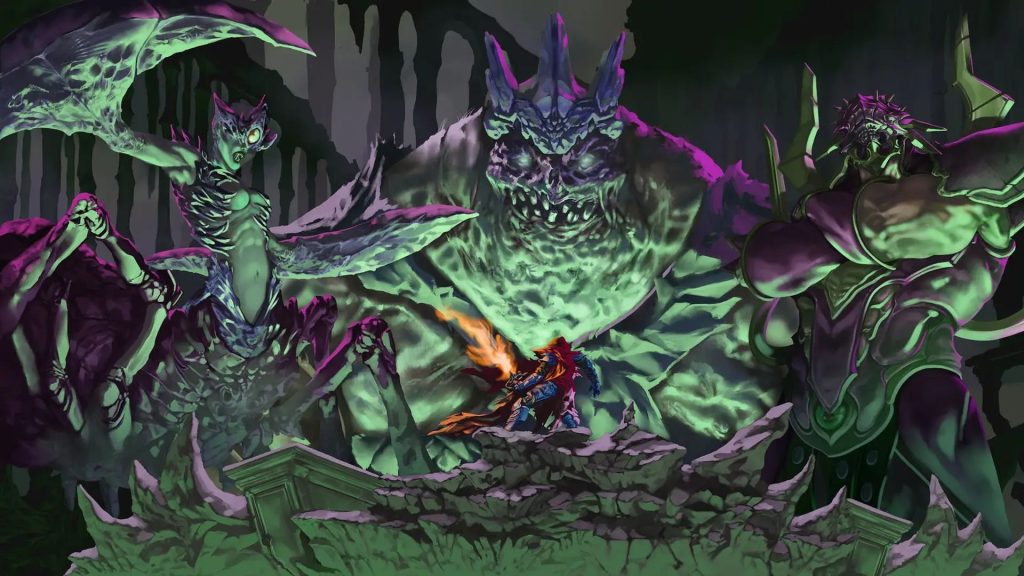 Following the positive reception to Eldest Souls, Fallen Flag Studio has released a free expansion as a way of thanking players. Depths of the Forgotten is out now for PS4, PS5, Xbox One, Xbox Series X/S, PC and Nintendo Switch, adding a new area three new bosses, some new weapons and a new Shard. Check out the launch trailer below.

As explained on the PlayStation Blog, the expansion takes players behind the locked door in the Enchanted Forest, traveling to the depths below the Citadel. It’s here that you’ll discover The Rejected Daughter, a creature once meant to be Eksyll’s next heir; Zylad, Lord of Steel, a powerful general exiled to the depths; and King Otto, who remains ever-lasting. You’ll also meet Orenai the Watcher who will provide some details.

There are also four new weapons to unlock like The Executioner which increases damage significantly but reduces your movement speed and defense. A new Shard, Empire’s Wrath, can also be unlocked though you’ll have to figure out how. For more details on the base game, check out our review here.