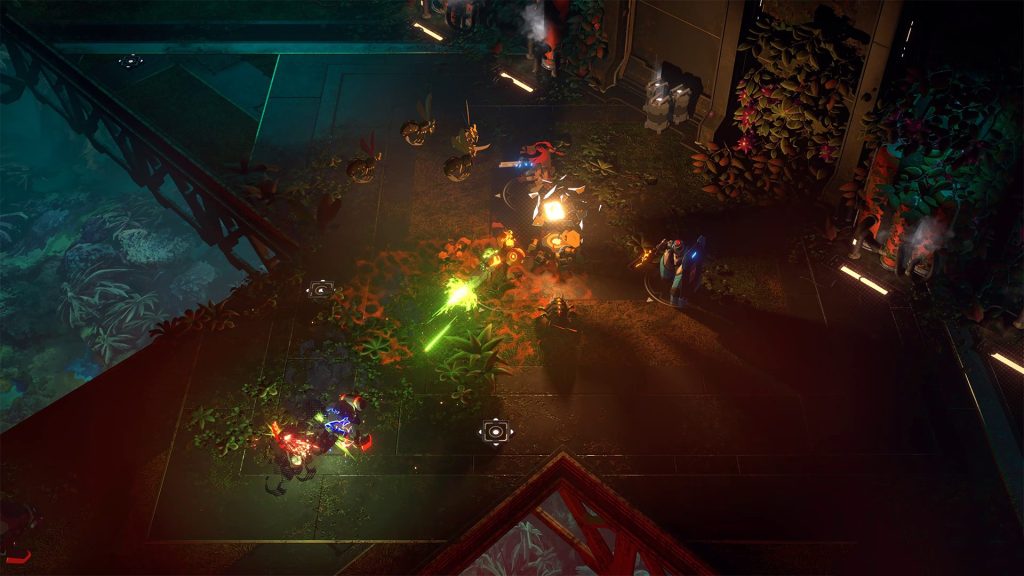 Sega and Amplitude Studios have announced that Endless Dungeon launches on May 18th for PS5, Xbox Series X/S, PS4, Xbox One, and PC via Steam and the Epic Games Store. It will launch at a later date for Nintendo Switch. Check out the latest trailer.

Set in Amplitude’s Endless universe, Endless Dungeon is a top-down twin-stick shooter and rogue-lite action game. Your job is to survive the hordes of a twisted space station, protecting your Crystal en route to the Core. There are several heroes to choose from, and co-op for up to three players.

Pre-orders are live for Xbox, PlayStation and PC, with the “Last Wish” Digital Edition providing 48 hours early to the title. Other bonuses include a digital artbook, soundtrack, the Pioneer Elite skin pack, and access to the “Final Rodeo” OpenDev and pre-release closed beta. There’s also a physical Day One Edition with limited stock available that includes an artbook, the digital soundtrack and skin packs, and the Crystal Search card game.

Early access, the closed beta and OpenDev are not included with pre-orders. Stay tuned for more details on the final OpenDev test shortly. 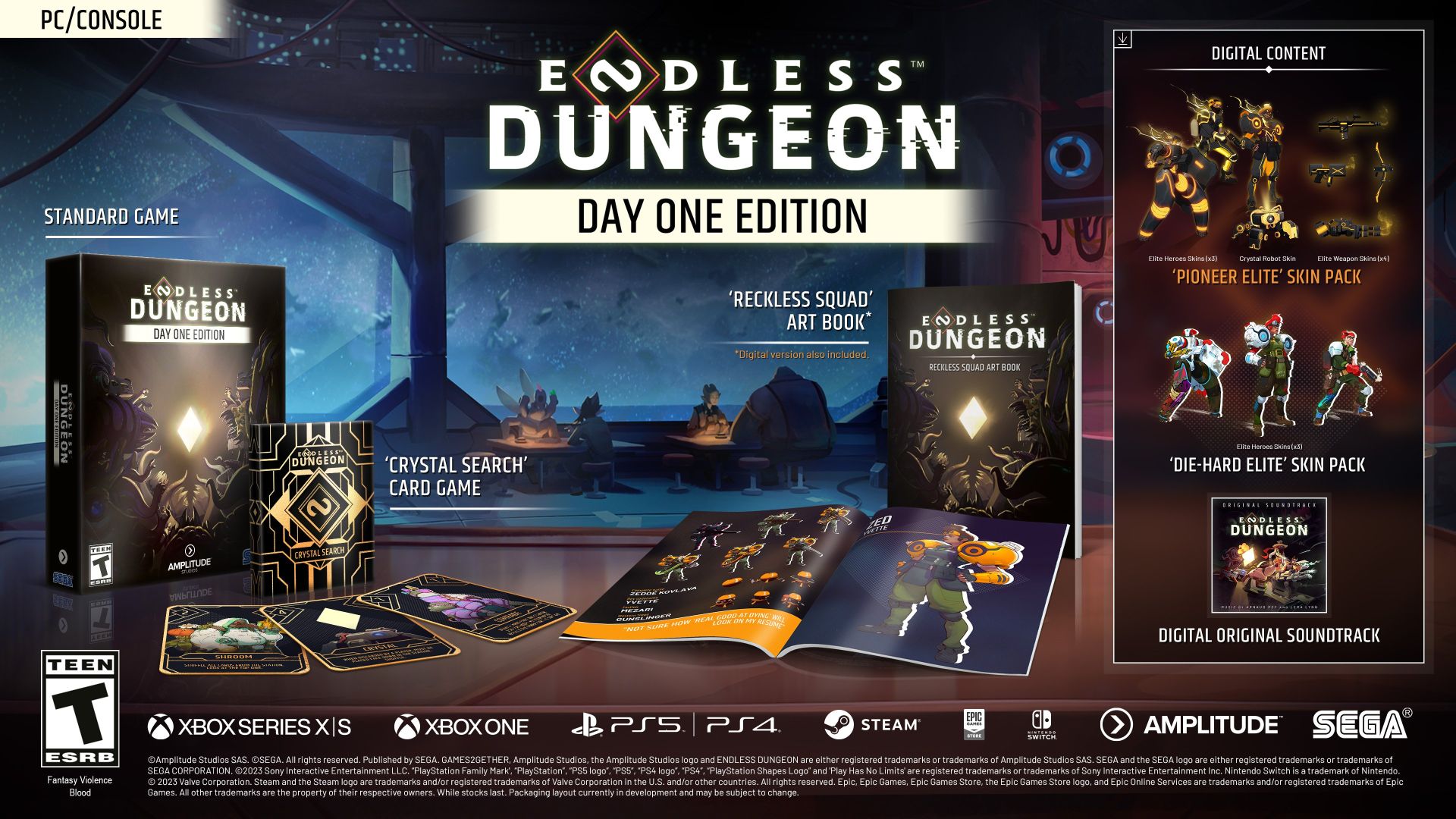