Amplitude Studios' upcoming rogue-lite isometric shooter receives some new gameplay along with teaching players some of the rules of survival. 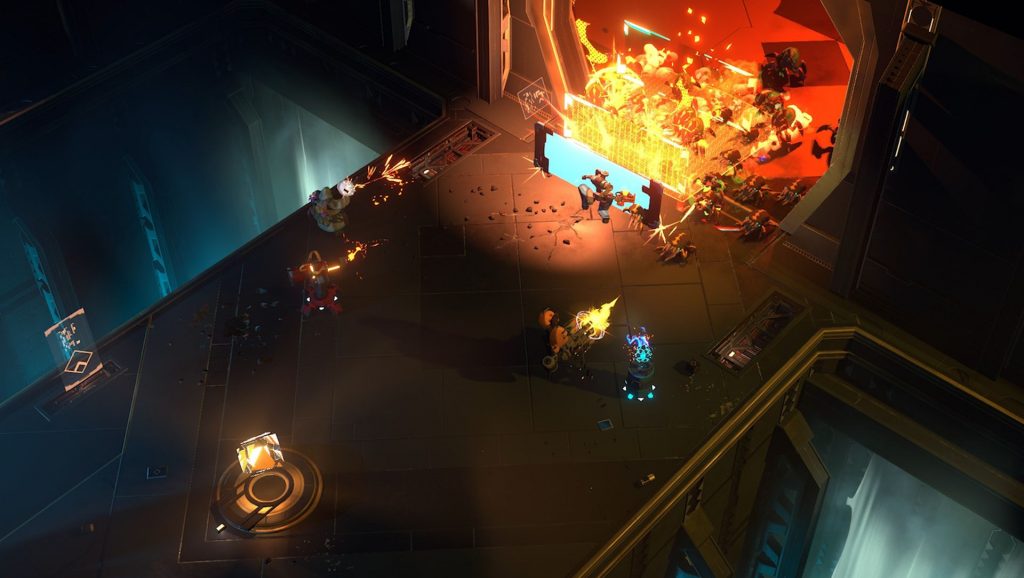 Announced at last year’s The Game Awards, Amplitude Studios’ Endless Dungeon received a new trailer. There’s a mix of cinematics and gameplay here but the main purpose is to teach players how to survive. The first rule is that certain weapons will work better on certain monsters – don’t count on some being effective in all situations.

The second is to use turrets to defend the Crystal. Since you’re going to be escorting this, it’d be a good thing if it didn’t explode (because if it does, everyone dies). The third key is to coordinate with your squad-mates. Long story short, don’t split up gang. If you die, you die alone so watch each other’s backs.

Of course, it also helps to tag out certain characters and adapt your squad accordingly. Endless Dungeon will be coming to Xbox One, PS4, Xbox Series X/S, PS5, Nintendo Switch and PC. Those who register on the official website will receive an exclusive skin so stay tuned for more details.