Venture out into the great beyond once more. 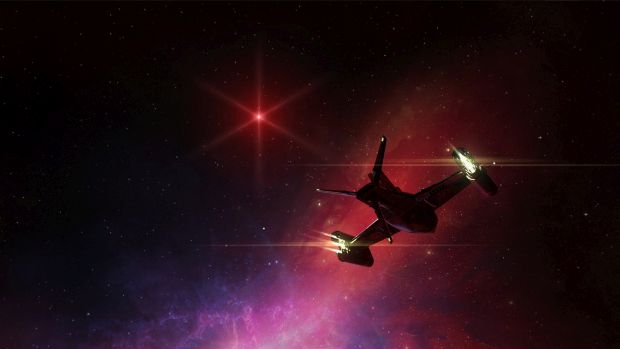 Amplitude Studios’ Endless Space 2 is now available on PC via Steam. The game was originally accessible on Steam Early Access and the “complete” version is now available to play. Check out the launch trailer below.

Endless Space 2 is another game Amplitude’s acclaimed Endless series but one that focuses on 4X strategy. Players will need to eXplore, eXpand, eXploit and eXterminate to establish their foothold in the universe.

Creative director Romain de Genlis commemorated the launch by stating, “Crafting Endless Space 2 has been a long and rewarding journey. As always, our community has been an outstanding and creative partner in the game’s development, and it has been such an honor to be able to implement an entire civilization into the game that was designed by them.”

You can pick up the regular edition for $40 or the Digital Deluxe Edition for $50, the latter including the original soundtrack, a ship skin and two Academy heroes.