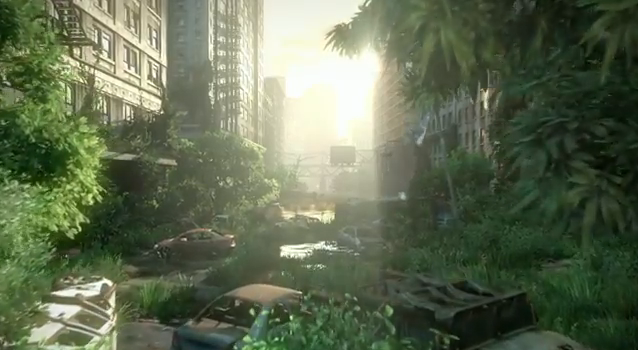 Naughty Dog has provided details on their upcoming game, The Last of Us. They’ve announced that the lead designer of last year’s sleeper hit Enslaved: Odyssey to the West, Mark Richard Davies is working on the upcoming post-apocalyptic PS3 exclusive. That’s a good thing, according to me, since he handled the entire decaying and apocalyptic feel very well in Enslaved.

There have also been several rumours that Ellen Page is providing voice overs and her likeness in the game, since the teenage girl, Ellie, seen in the video looks and sounds a lot like her. However, Naughty Dog has denied such reports. They have announced that Ashley Johnson and Troy Baker will be voicing the two main characters of the game, Ellie and Joel (both seen in the video) respectively.

You can watch the game’s reveal trailer here.

Here’s some info on the game as given by ND:

“Joel, a ruthless survivor, and Ellie, a brave young teenage girl who is wise beyond her years, must work together to survive their journey across what remains of the United States.”