Posted By Kartik Mudgal | On 11th, Dec. 2011 Under News | Follow This Author @KartikMdgl 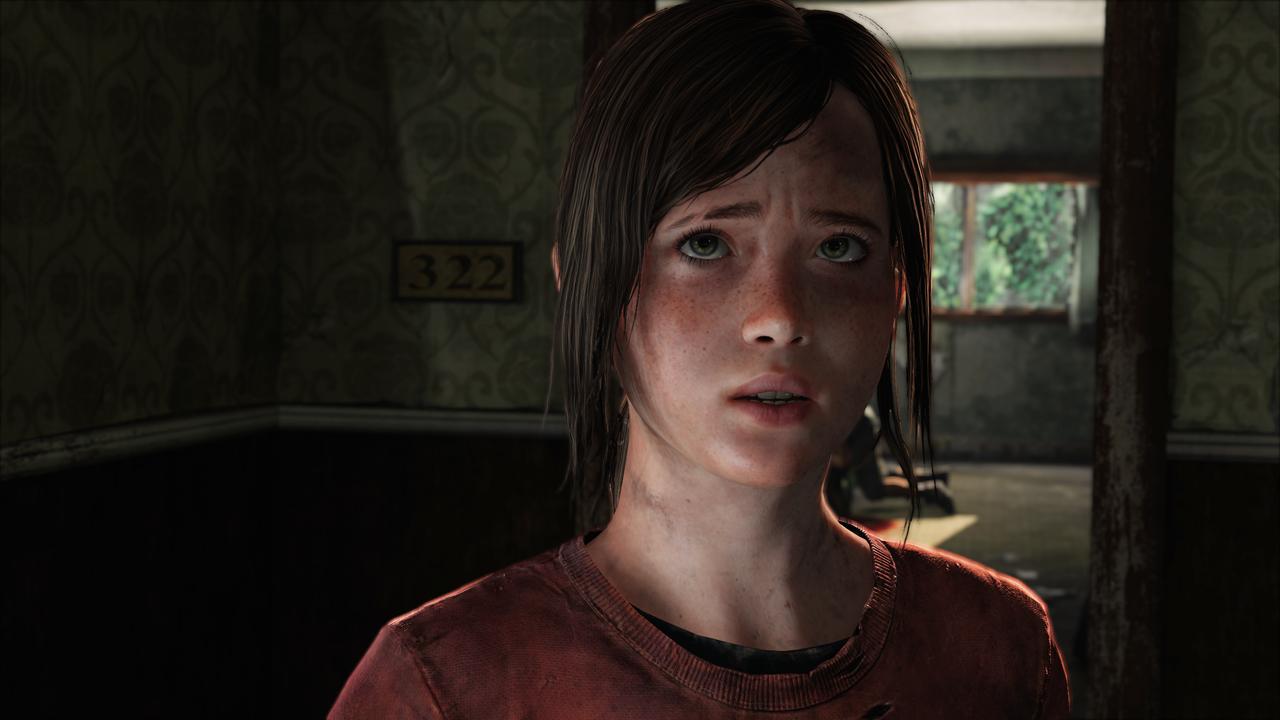 Well I’m shocked. It’s Naughty Dog that’s developing the new game, The Last of Us. We have some interesting information for you from the game, that were just revealed now. The game is being made by Naughty Dog’s second studio and yes, they’ve expanded.

“That’s right… We have 2 teams at Naughty Dog now and our next game on PS3 is ‘The Last of Us’,” said Cristophe Balestra.

The trailer was also entirely captured from the Playstation 3, according to Even Wells.

“Btw, The Last of Us trailer was entirely captured from a Playstation 3,” he said.

They seem to have nailed down the rendering pipeline, which results in accurate models. The character models are tremendous, and it is vintage Naughty Dog at its best.