Enter The Gungeon: A Farewell to Arms Announced for April 5th

New guns, a new boss, and the new Rainbow Mode will be coming in this final update. 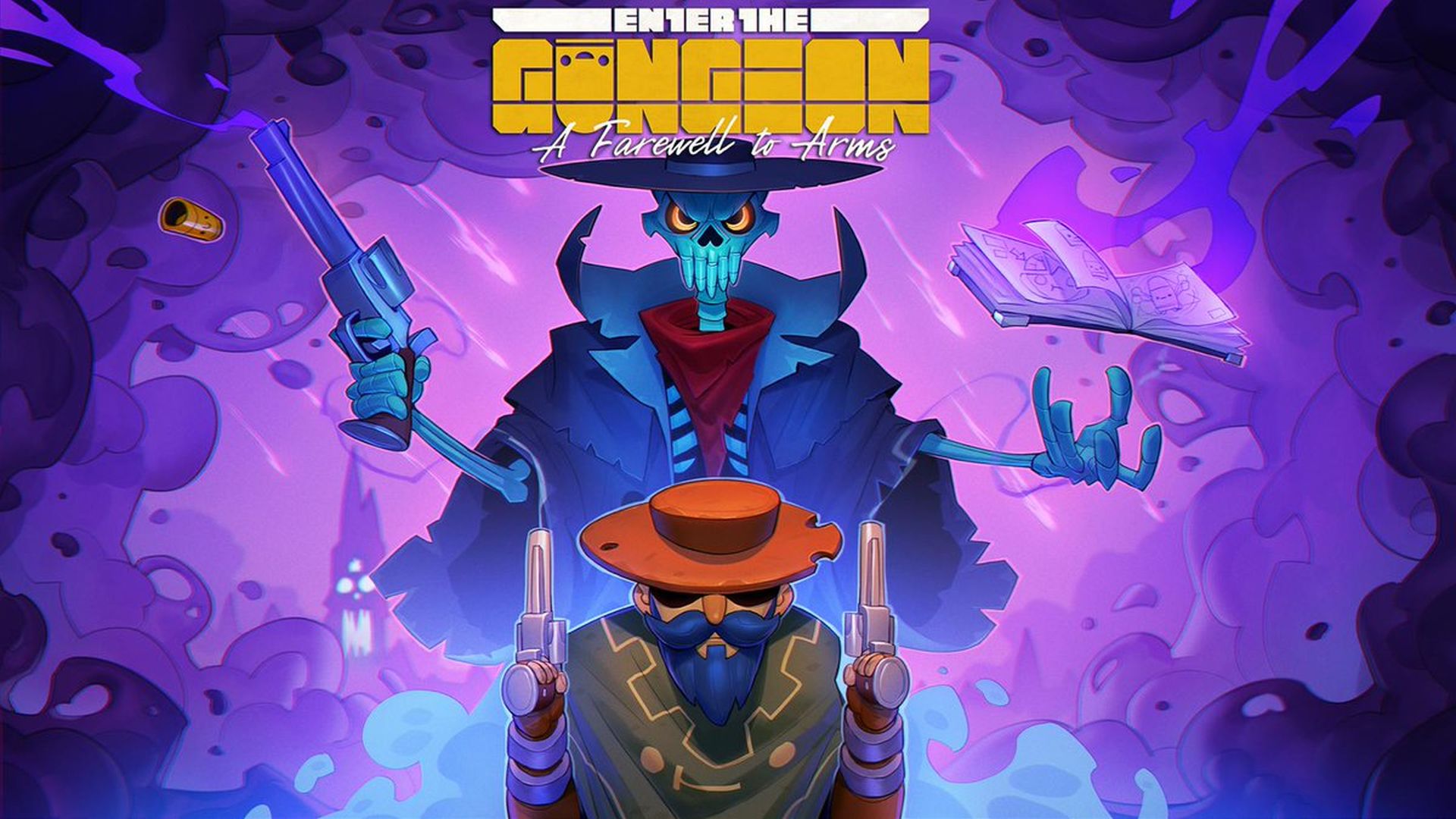 Dodge Roll Games promised one last update for its rogue-lite top-down shooter Enter The Gungeon. It’s coming a lot sooner than we thought though – A Farewell to Arms has been announced for April 5th. It coincides with the game’s third year anniversary and serves as an effective send-off.

Two new Gungeoneers will be playable with The Paradox and The Gunslinger. You can also expect “dozens” of new guns and items, along with a new secret floor. There’s also a new secret boss and Rainbow Mode, the latter inspired by the community, which seemingly adds more rainbow chests. What price must be paid to enable this?

If that weren’t enough, you can expect additional tweaks and fixes that will make players feel “more powerful, more often”. This seems to indicate that new combinations will be added and laying in wait for players to discover. A Farewell to Arms will be free for owners of the game on Xbox One, Nintendo Switch (where it surpassed sales expectations), PC, and PS4. Stay tuned for more information on its features in the coming week.