Enter The Gungeon Developer Moving On After Next Update

Plans for a paid expansion have been scrapped, but one more free update is on the way. 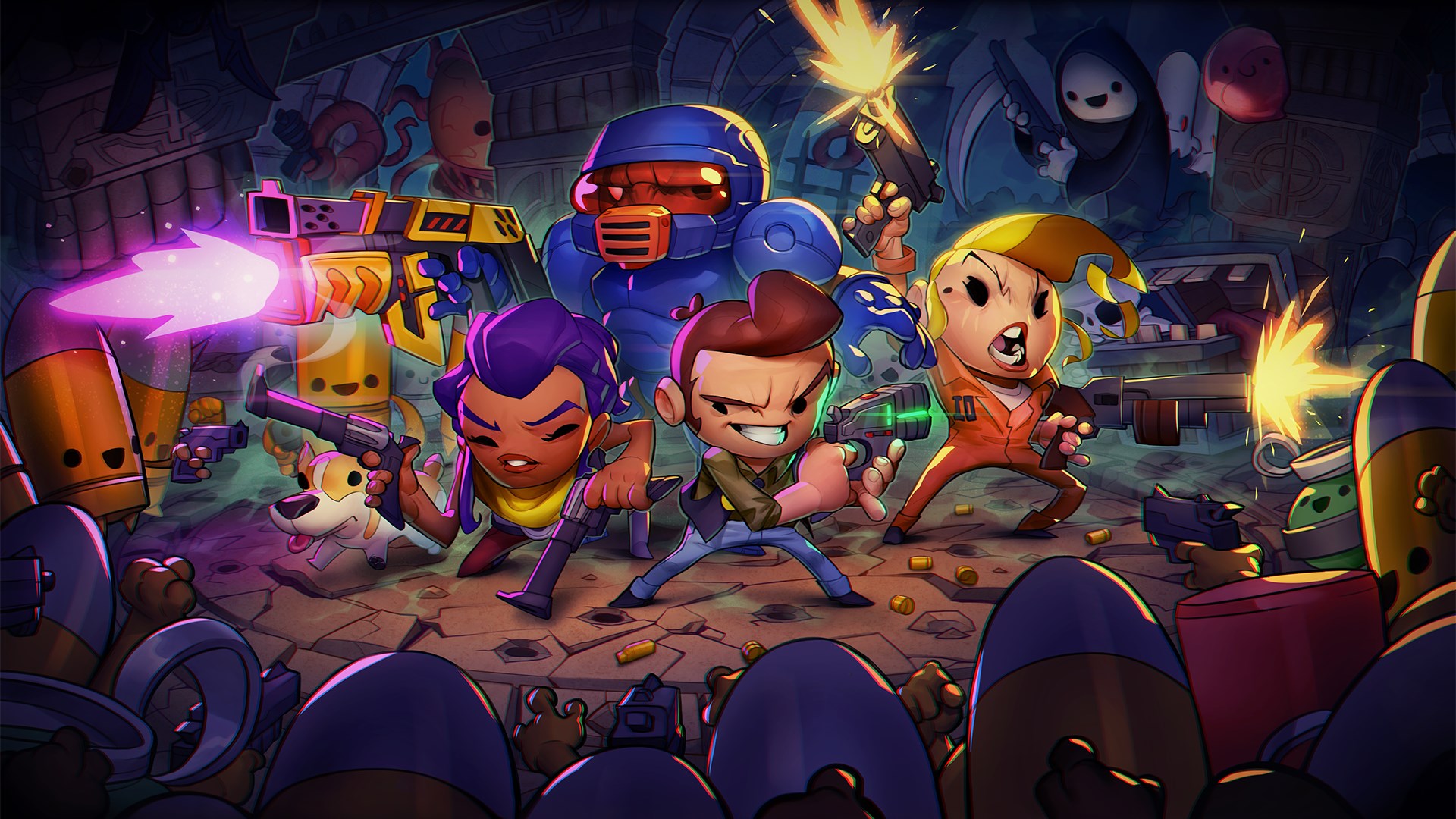 It was tough to get into at first, but Dodge Roll’s Enter The Gungeon, a rogue-lite overhead shooter with lots of guns, has been a fun experience ever since it launched in 2016. The Advanced Gungeons and Draguns update was even more so, adding tons of new items, interactions, a new boss fight, and much more. However, the developer is now looking to move on to a new project, scrapping plans for a paid expansion.

In a post on Reddit, the developer stated, “Working on Gungeon, in particular the last year of development, has become very taxing. Frankly, we are far better at making video games today than we were four and a half years ago; this is good, of course, but it shows just how shaky our foundations for Gungeon truly are. This is compounded by the nature of the game that Gungeon is: every new item, gun, or enemy has to interact with (or at the very least, not break) every other gun, item, or enemy. Putting any new piece of content in the game has become a chore of navigating years-old code and ensuring that no combination of items (etc) breaks it.

“The complexity of this work for our small team resulted in an unfortunately buggy initial release of AG&D, and has given us the sense that this complexity will only grow. The wear on our team was so strong that we discussed cancelling AG&D multiple times during its development, or taking a year off after its release. This is partly why AG&D took as long as it did.”

Instead of a large paid expansion, Enter The Gungeon will receive one last free update. This will introduce 20 new guns, some new items and synergies, a character that can begin with random equipment, numerous bug fixes, and so on. There may still be something else in the future though. “Further down the line, there will also likely be some other Gungeon news, but we can’t go into detail yet,” the developer wrote. “We are doing some experiments that hopefully you will enjoy.”

The studio’s next title promises to be “a more ambitious idea than Gungeon.” Development is “at an incredibly, incredibly early stage” right now, so don’t expect any specific information yet. You can expect to see things that weren’t possible in Enter The Gungeon, thanks to “more robust” foundations. “We will do our very best to bring the humor, challenge, reactive combat, detail, and quality you have (hopefully) come to expect from Dodge Roll,” said the developer. “That’s about all I can say for now, but please know that we are excited, and we hope you will be too.”

Will it have dodge rolling though? Yes. Yes it will.