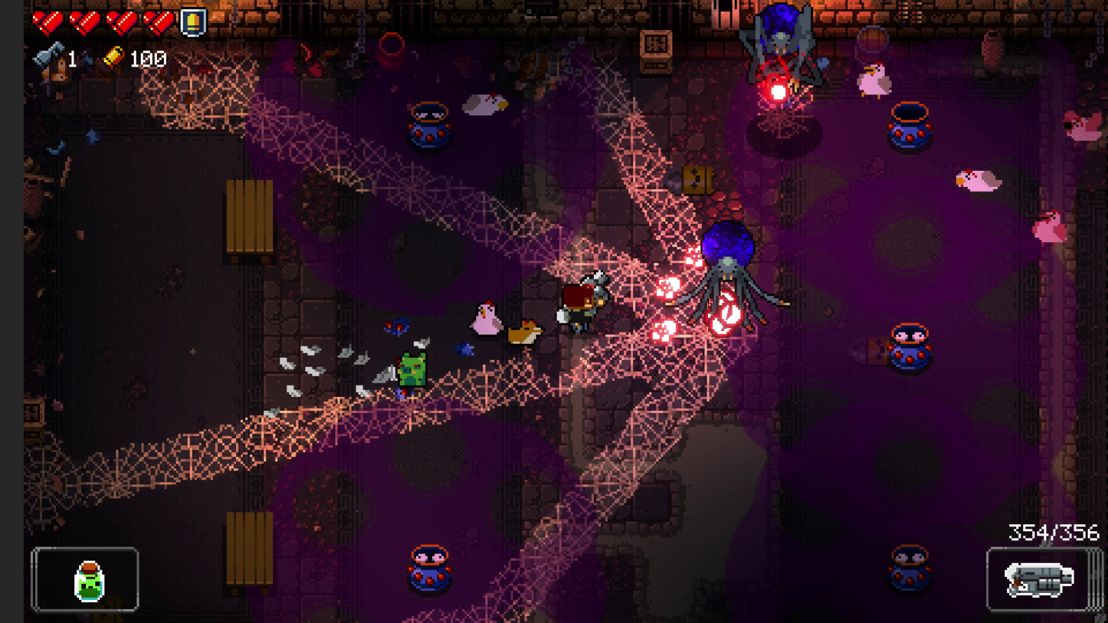 If you thought Dodge Roll Games would miss out on releasing Enter The Gungeon’s latest free content drop on consoles, then think again. The developer announced that Advanced Gungeons and Draguns, the second free expansion for the rogue-like top-down shooter, is finally available for Xbox One, PS4, Nintendo Switch (on which the base game seems to be doing rather well), and PC. Check out the launch trailer below.

Advanced Gungeons and Draguns provides players with hundreds of new rooms to battle in, along with new enemies, new bosses and a new Turbo Mode designed to test their reflexes. One of the new bosses is Resourceful Rat, the cheeky thief that keeps stealing items left on the ground, so it’s good to finally get some revenge.

On top of this, Dodge Roll has also added better drop rates, hundreds of new Synergies between items and guns, dozens of new weapons ,and much more. If you’ve grinded the utter life out of Enter The Gungeon, this is a great reason to hop back in.