According to reputable leaker billbil-kun on Dealabs, the holiday giveaway will run from December 15th to January 10th, 2023. 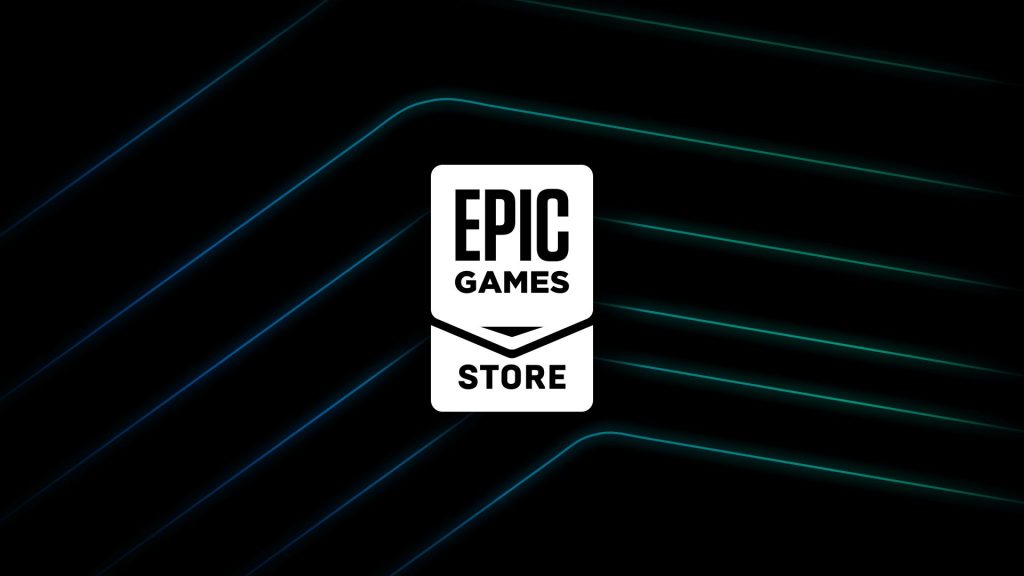 Christmas rapidly approaches, and holiday shopping will soon be in full swing. While sales from Steam, PlayStation Store, and Xbox will doubtless return, Epic Games’ annual Christmas giveaway is reportedly also on the cards.

This is according to billbil-kun on Dealabs, who alleged that this year’s giveaway would run from December 15th to January 10th, 2023. The user has had a rock-solid history of leaking upcoming Game Pass and PlayStation Plus titles before their official announcements.

The duration of the giveaway is intriguing. Last year, the Epic Games Store’s Christmas ran from December 16th, 2021, to January 6th, 2022. It offered 15 games, with the final game being available to claim for an entire week. This year’s giveaway could follow the same pattern, but the additional days could mean more free games. As such, it will be separate from the storefront’s annual Holiday sale.

In the meantime, PC users can claim Star Wars: Squadrons free from the Epic Games Store until December 1st.