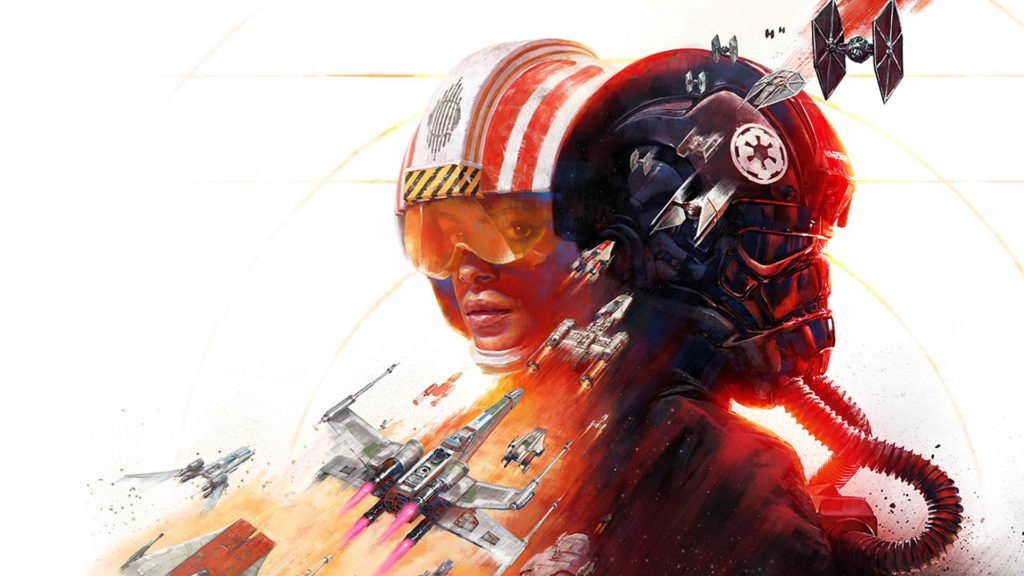 Electronic Arts’ Star Wars: Squadrons is the latest free title on the Epic Games Store. It’s available from now until December 8th. All you need to claim the game is an Epic Games account, and the Epic Games Launcher to play it.

Developed by Motive Studio (which is working on a new Iron Man game with Marvel), Star Wars: Squadrons is a space combat title with a campaign that alternates between Vanguard Squadron of the New Republic and Titan Squadron of the Galactic Empire. It also features multiplayer modes like Dogfight where two teams of five players each battle it out; and Fleet Battles, where two teams fight to destroy the other’s Capital Ship.

For more details on Star Wars: Squadrons, check out our review here. The next two games that will be free on the Epic Games Store on December 8th are Fort Triumph and RPG in a Box. The former is a strategy title with XCOM-style combat while the latter is a toolset for creating grid-based voxel games. Stay tuned for more details when they go live.