Baby Robot Games' stealth platformer will release for Xbox Series X/S, Xbox One, and PC. It also launches on day one for Game Pass. 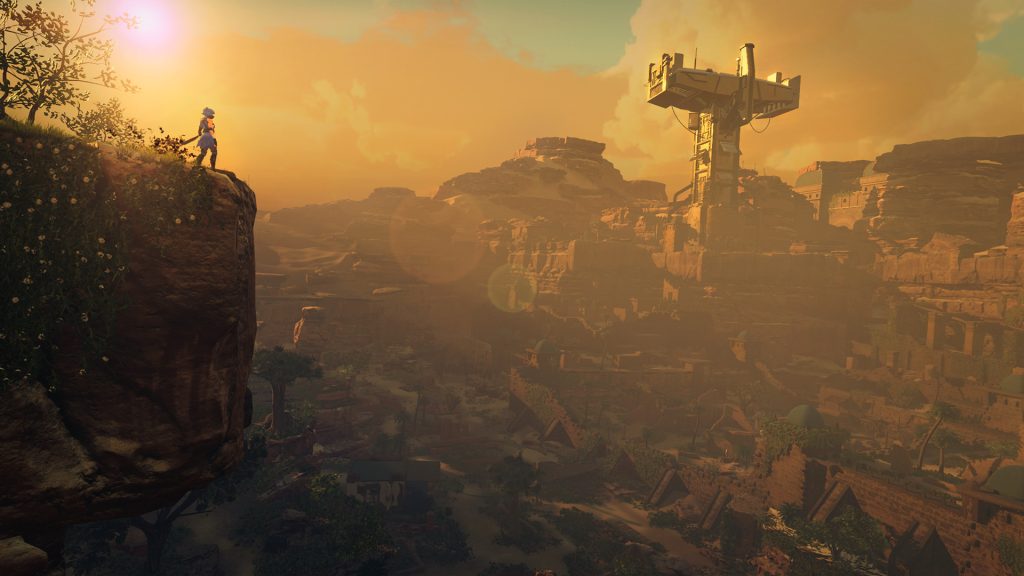 Ereban: Shadow Legacy, a 3D stealth platformer that debuted at the Xbox showcase in June, made an appearance at today’s Future Games Showcase. Developer Baby Robot Games confirmed that it would launch in 2023 for Xbox Series X/S, Xbox One, and PC, along with launching day one on Game Pass for PC and consoles.

The video also talks more about Shadow Merge, the unique ability that protagonist Ayana can utilize. Taking inspiration from Splatoon, it allows her to blend with shadows and roam about without being detected. While this is great for bounding up walls and other surfaces, you can’t stay submerged in the shadows forever. Furthermore, one stray flashlight can detect Ayana and give her away.

Figuring out the best ways to get the drop on Helios and assassinating them (or taking them down non-lethally) is important. Along with urban sci-fi cities, Ayana ventures to ruins and ancient temples and seeks vengeance for her kind. Stay tuned for more details and gameplay in the meantime.