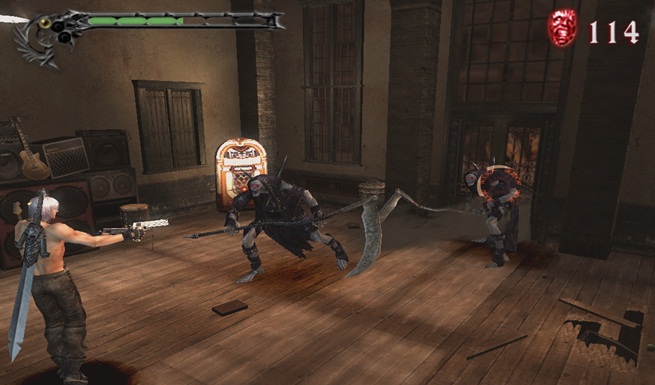 Looks like an HD Collection including Devil May Cry 1, 2 and 3 is on its way, because ESRB has rated it on both, the PS3 and the 360. And with the series’ 10 year anniversary coming up, this might very likely turn out to be solid, not just a rumour. Also, Capcom might be looking to create some hype around the brand right now, with the reboot coming in next year.

Rumours have been circulating about an Anniversary Collection to be released in November for sometime. The release date, as of now, however, is given as TBA.

We expect this collection will be confirmed at TGS, in time for the franchise’s ten year anniversary.