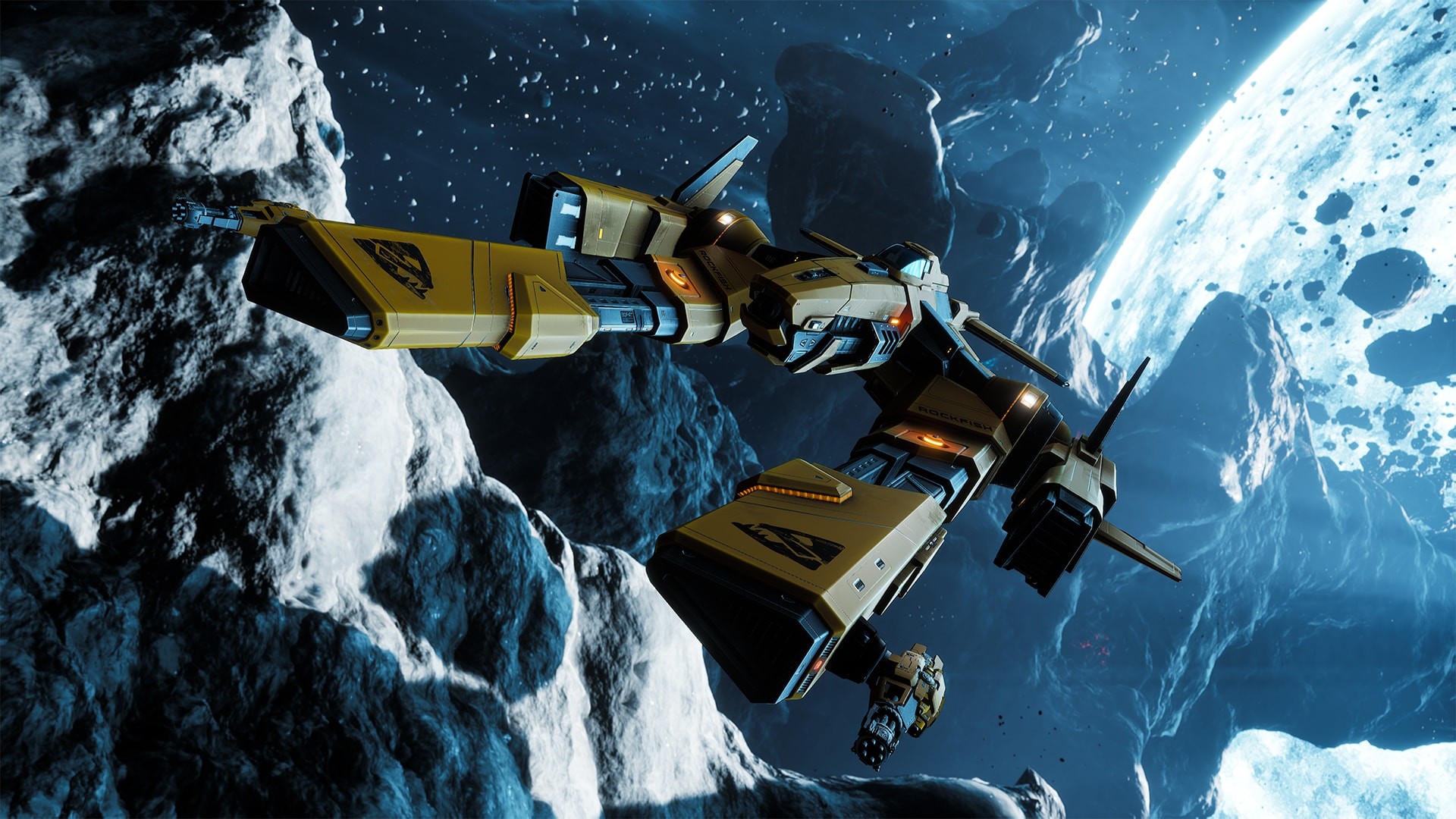 Rockfish Games recently launched its Kickstarter for Everspace 2, the sequel to the successful rogue-lite space shooter. Though the development team has already stated that it won’t be exclusive to the Epic Games Store, it reiterated on this promise. In a Kickstarter update, CEO Michael Schlade said that “things have changed quite a bit” since the team’s last Kickstarter campaign.

“Due to broken promises from indie devs all the way to AAA publishers, it is probably no exaggeration to say that trust in developers is at an all-time low, especially in regards to Epic Games Store exclusives of titles that were originally (co)funded on Kickstarter.” This is likely in reference to titles like Shenmue 3 and Phoenix Point, though the latter was funded through Fig. The PC versions for both went Epic Games Store-exclusive long after their crowd-funding campaigns had ended.

“Ironically, one of the main reasons why we are doing another Kickstarter is to double-down on our promise that Everspace 2 will launch on Steam first, no matter what.” Keep in mind that Everspace 2 is still heading to the Epic Games Store along with GOG and Steam. It’s just launching for Steam first via its early access program.

If nothing else, this is a way to motivate consumers to back the project since they can be assured of playing the early access version on Steam. Everspace 2 enters Steam Early Access in the second half of 2020. It fully launches in 2021 – check out the Kickstarter campaign for the sequel here.