Everybody’s Gone to the Rapture Now Available on Steam 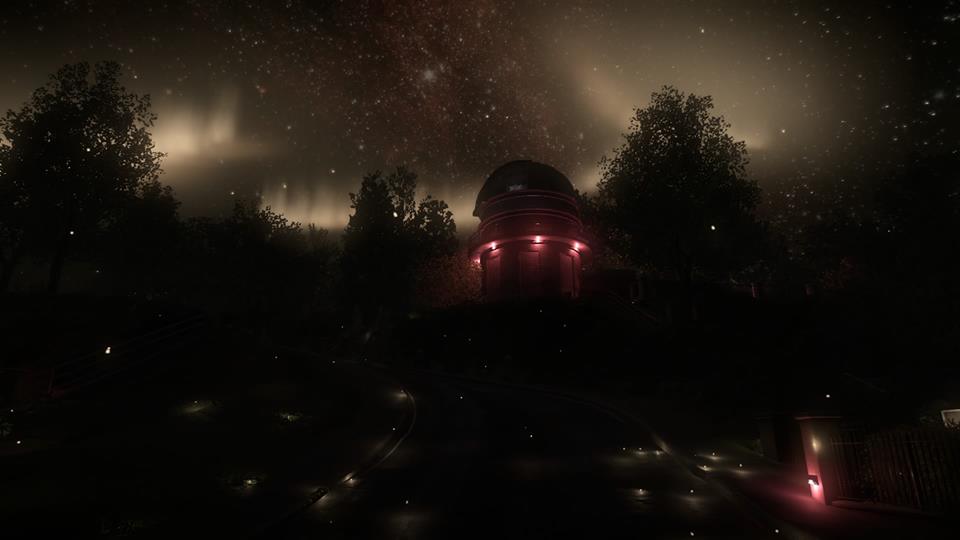 The Chinese Room’s first person adventure title Everybody’s Gone to the Rapture is finally available on Steam. PC players can pick it up for $19.99.

Everybody’s Gone to the Rapture is about residents of a small English village going missing and the player trying to decipher the reasons why. Various lights have popped up all over town that can be interacted with to learn more.

The game was originally exclusive to the PS4 when it released in August 2015. PC version has been in development since September. Leaks of the same emerged later and the developer confirmed the news itself recently. The PC release is handled by PlayStation Mobile and follows critical acclaim for the PS4 version.

The Chinese Room is also busy developing a new title in Total Dark which will be heading to PC. It’s classified as an “isometric systems-driven adventure” and your guess is as good as ours as to what that means.