Evil Genius 2: World Domination is Out Now on PlayStation and Xbox

Rebellion Developments' real-time strategy title, which launched for PC earlier this year, is now available on PlayStation and Xbox consoles as well. 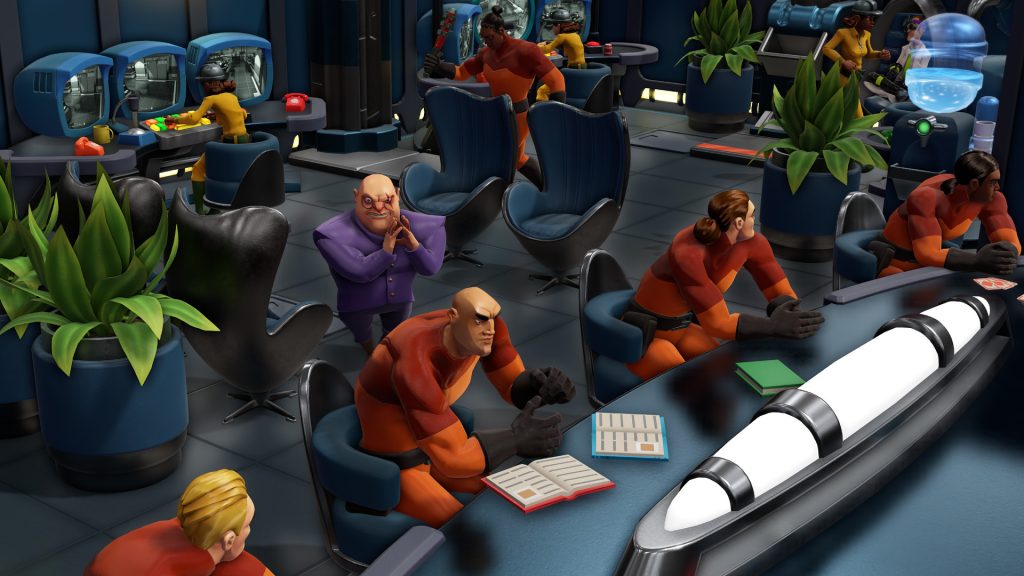 It has been many, many years since the first Evil Genius came out, but though it isn’t exactly the biggest PC game you’ll ever play, the strategy/sim title has always had a devoted set of fans. Earlier this year, Rebellion Developments finally launched a long-overdue sequel for the game with Evil Genius 2: World Domination, and as announced recently, the game’s now available on other platforms as well.

Evil Genius 2: World Domination is now also available on PS5, Xbox Series X/S, PS4, and Xbox One. Check out its console launch trailer below, which gives a glimpse at what the game will have in store for players. Once again, you’ll be put in charge of creating and expanding your own evil lair and populating it with a formidable force of criminals and supervillains, as you attempt to thwart the heroes that call themselves the Forces of Justice.

Meanwhile, on Xbox Series X/S and Xbox One, Evil Genius 2 is also available via Xbox Game Pass right off the bat, so those who want to dip their toes in the water and see what the game is like have the perfect means to do so.