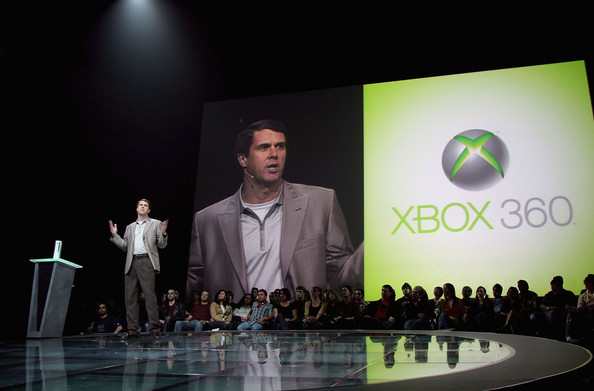 Sony had built up an incredible marketshare with the PS2 and the way they squandered all that is not unknown. Ex-Microsoft Entertainment and Devices President, Robbie Bach, said why they could make the Xbox successful because of Sony’s mistakes.

“Some of the success of Xbox was due to the fact that Sony did some really not so smart things,” he said during a Northwest Entrepreneur Network event via Venturebeat.

“They mismanaged their 70-percent market share. It’s a long conversation. The transition to PlayStation 3 was really, really bad. And really hard.

Sony did, however, turn it around with the PS3 slim. But what happened at PS3’s launch and continued till 2009 was one of the worst periods in Sony’s history. He also added how they tried to get third-party support and presented the Xbox 360 as an alternative to the PS3.

“When you’re doing a startup, you need friends. It’s just the way life works,” he said. It turned out we were able to convince retailers and publishers like Activision, Electronic Arts, and others, that it was a good thing for Microsoft to be successful, because if we were not successful, the only game in town was Sony.

“As with any business, a lack of options can be dangerous. Microsoft presented the Xbox as an alternative if relationships with Sony began to sour. (Of course, it took years to convince EA that Xbox Live was in EA’s interests).”

It’s amazing hearing all these things to know how Sony really mismanaged the PS3. Hopefully, they will be smart with the PS4.