John Hable talks SHAO and tessellation use for next gen.

Programmer John Hable recently held a rather interesting GDC talk centered around next-gen facial animation with a particular focus on the Uncharted franchise. Hable worked with Naughty Dog on Uncharted 2, Uncharted 3 and The Last of Us – considering that Uncharted 4 is currently in the works, Hable’s presentation gives some information on the techniques being used for the PS4 exclusive.

In particular, Hable recalls an issue where titular character Nathan Drake looked like “a powdered doughnut”. Hable suggested using Spherical Harmonic Ambient Occlusion, which combined ambient occlusion with spherical harmonics to determine where light could and could not come from. Hable then showcased the result of no SHAO or shadows and SHAO with shadows, which you can check out below. 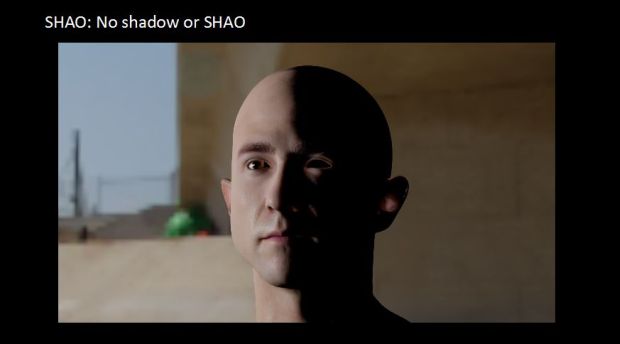 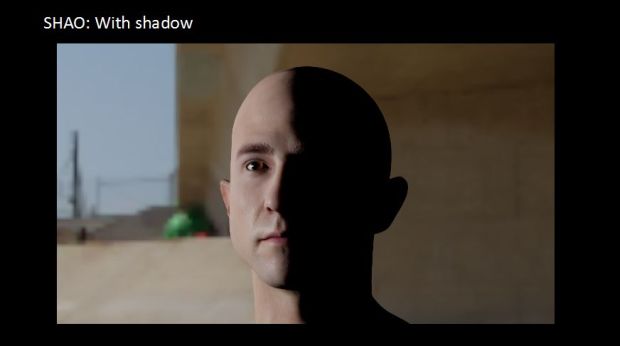 Hable did outline the detriments of using SHAO, in that while it’s “way better than nothing”, it’s too expensive in terms of vertex cost to use everywhere and it’s “not as good as a shadow”. When it comes to unshadowed lights and forward rendering, it does make things easier but only by so much. 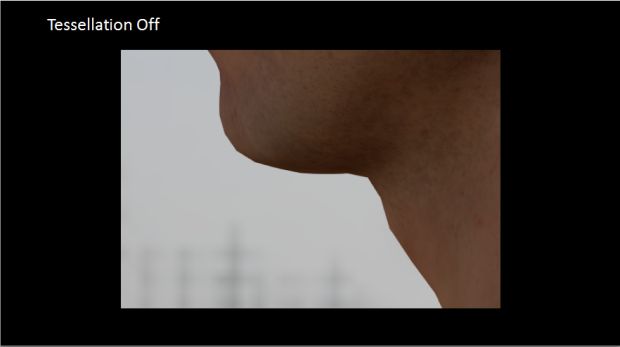 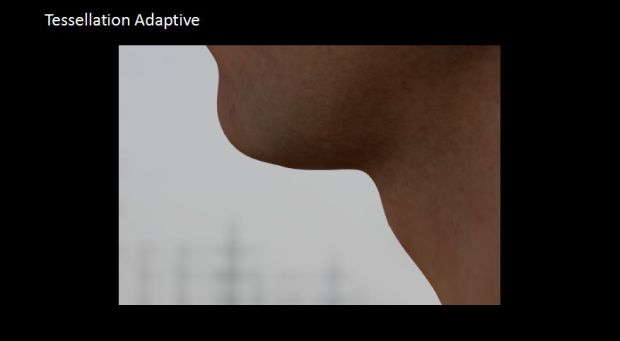 However, even for the PS4, handling tessellation can be difficult. In most multiplatform games for the PS4, Xbox One and PC, it’s often the PC that’s able to make the best use of tessellation using DirectX 11.2. If Uncharted 4 does feature some kind of tessellation, it will likely be used in such a way as to not heavily impact performance.

All in all, Hable’s presentation provides some very interesting clues as to the future of Naughty Dog’s lighting techniques for Uncharted 4 on the PS4. What are your thoughts on the above? Let us know in the comments.

You can download the entire presentation here and learn more about it over here.