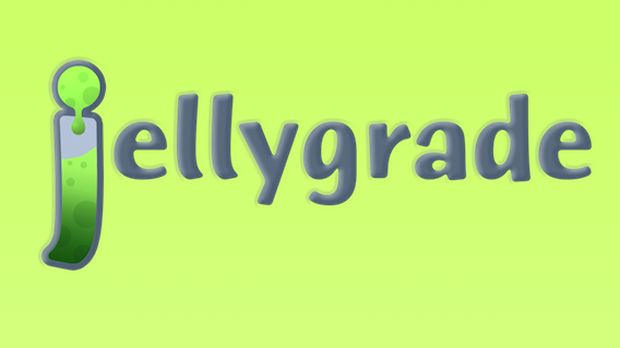 As their official website states, “We’re a few recovering ex-AAA game developers, now looking to make the kinds of games we love on mobile. We’re hard at work on our first project, and should have something to show soon.”

Quigley tweeted separately that, “We’re making a simulation about the dawn of life on earth; about lava, water, rock and the emergence of the first primordial creatures. We’re starting off on the iPad with a fundamentally new simulation engine – I can’t wait to start showing it off.”

But the question is now: Will it support micro-transactions? (We kid, we kid)