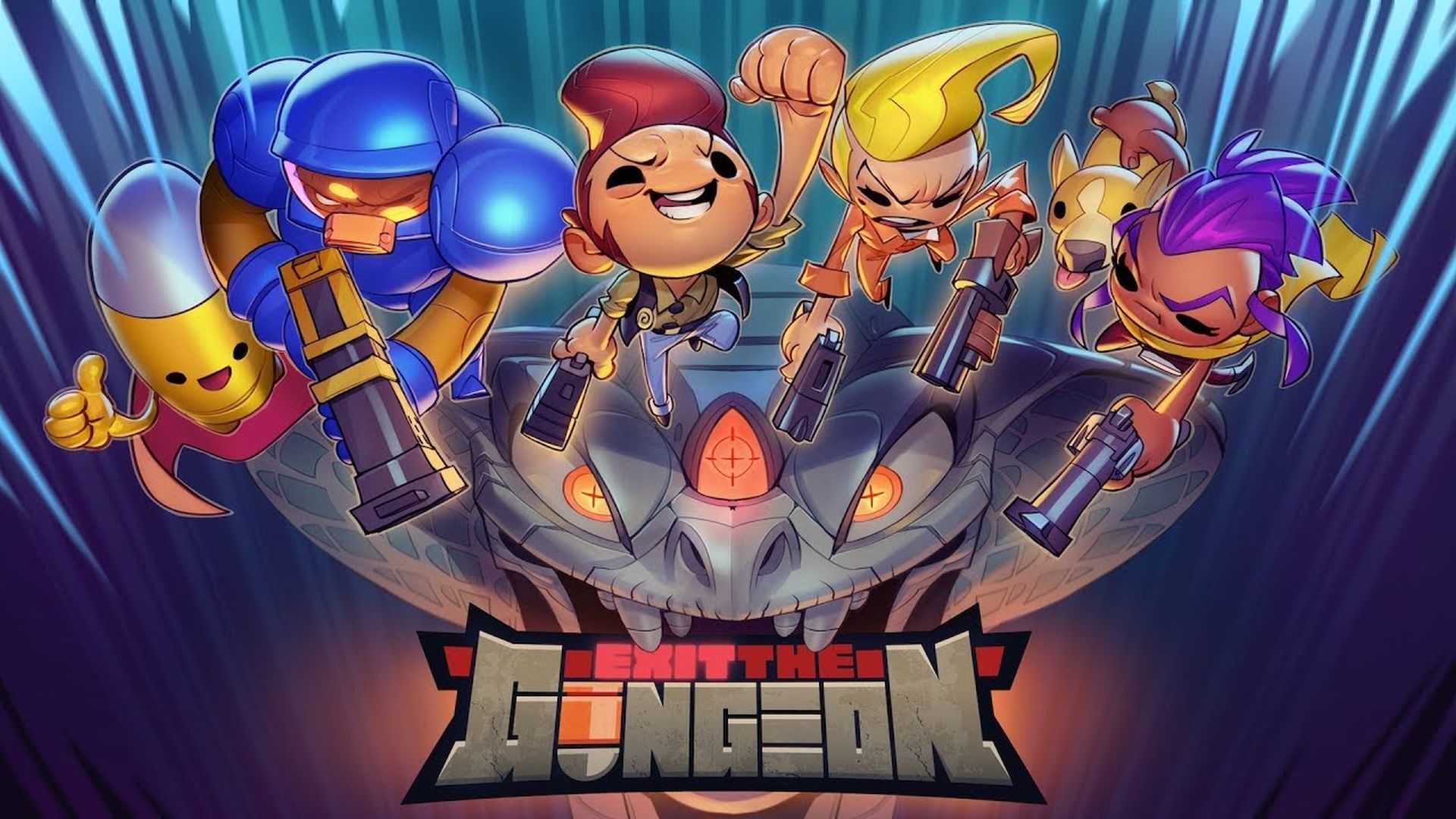 Devolver Digital’s Enter the Gungeon spin-off Exit the Gungeon is set to debut for PS4 and Xbox One on November 13th. Alongside these platform releases, the bullet hell platformer will also receive the “Hello to Arms” update. The free update will be live on Apple Arcade, PC and Switch along with the new platforms.

The Hello to Arms update adds new guns and items, new shops in the hub and the “Glocktopus.” There’s also the new Arsenal Mode which allows players to hold as many guns as they’d like. Currently, the gameplay revolves around randomly shifting between guns, which saw players complaining about the lack of control over their set-ups.

Despite its ties to Enter the Gungeon, Exit the Gungeon was actually developed by Singlecore Games. Dodge Roll Games is currently working on its next project which is a “more ambitious idea than Gungeon.” It’s expected to have a more robust foundation while retaining the same “humor, challenge, reactive combat, detail, and quality” that fans expect from the company. Stay tuned for more details in the coming months (hopefully).

Exit the Gungeon: Hello to Arms Update hits Apple Arcade, Nintendo Switch, and PC along with launches on PlayStation 4 and Xbox One!

This is likely the biggest news in video games all week. pic.twitter.com/SBO1KS8wuo

Exit the Gungeon: Hello to Arms hits this Friday including the launch on PlayStation 4 and Xbox One!