Two new Supports, Nimbus and Skywave; two Tanks, Murasame and Krieger; and Barrage, a new Assault type, have been revealed. 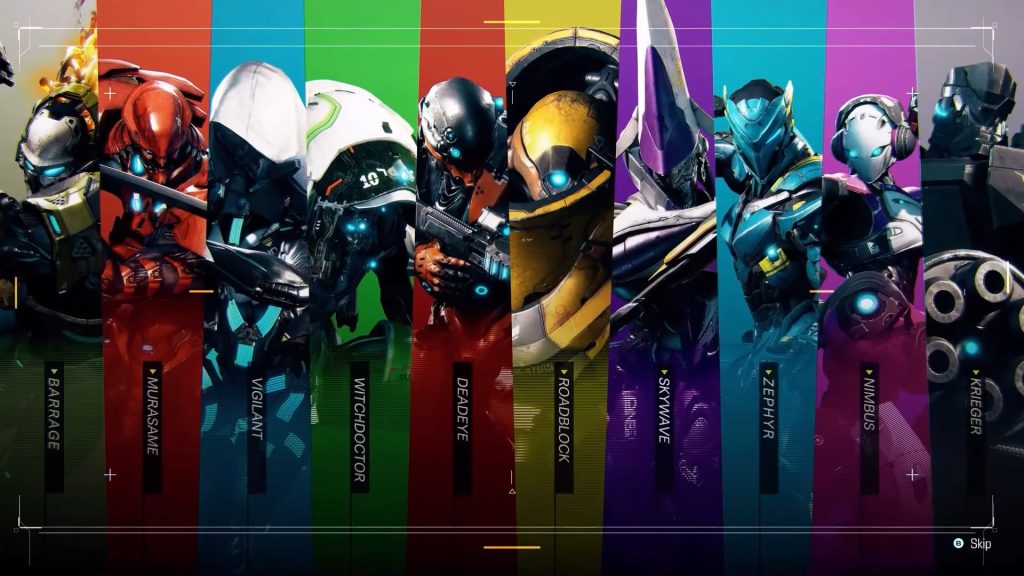 Capcom’s closed network test for Exoprimal is currently ongoing with extensive gameplay footage available. The opening cinematic has been revealed in a new trailer courtesy of GameSpot, showcasing five new Exo Fighters. Check it out below.

Nimbus and Skywave are Supports – the former wields dual pistols and skates around while the latter has a double-bladed staff and flies. Murasame and Krieger are Tanks. The former is a heavyset samurai with a katana while the latter can unleash micro-missiles and wields a massive Gatling gun. Finally, there’s Barrage, who uses a handheld crossbow and what seem to be various explosives.

The publisher hasn’t officially outlined all of these new Exo Fighters so stay tuned for more details on their abilities in the coming weeks. Exoprimal is slated to release in 2023 for Xbox Series X/S, PS5 and PC. It’s not free-to-play and despite the heavy emphasis on dinosaurs, has no relation to Dino Crisis.